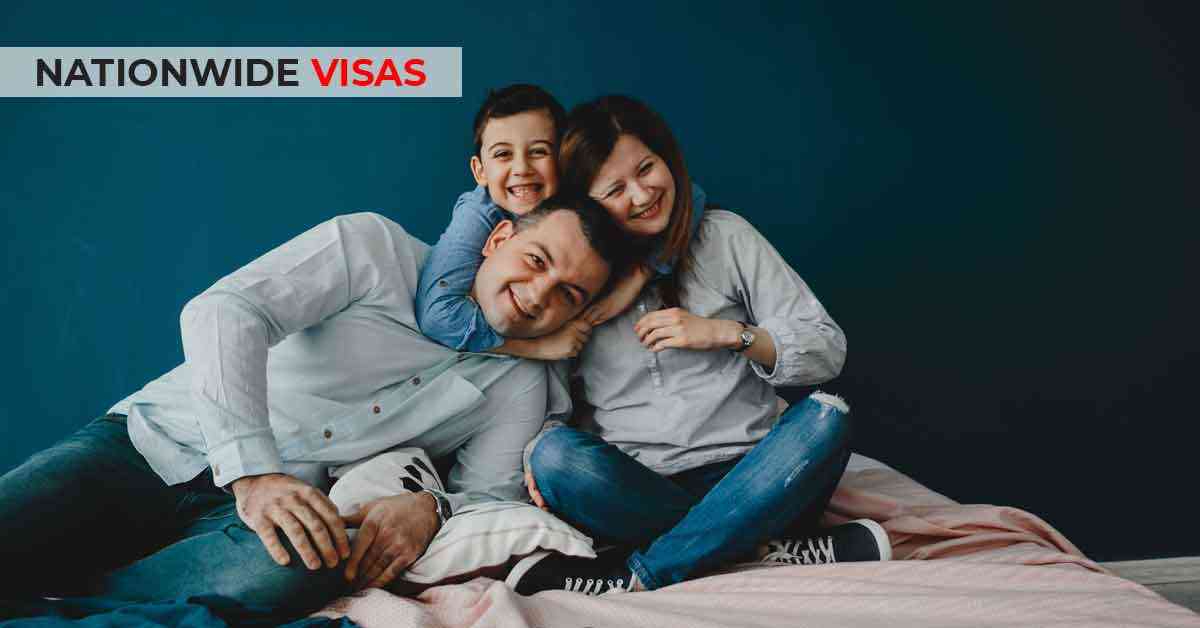 When deciding where to start a home for your expanding family through the Family Class Sponsorship program, there are many aspects to take into account, from daycare availability to food prices. As you read through this blog, you'll discover our ranking of the greatest Canadian cities for raising a family is based on how family-friendly our provincial capitals and cities with a population of more than 80,000.

So, what distinguishes one Canadian city as being superior to another for raising a family? The little things often make the biggest difference when you want to apply for Canada PR. To evaluate the family appeal of 42 Canadian cities, we scored them on the following 11 criteria:

The most reasonably priced childcare facilities in Canada were found to be in Montreal (and other Quebec cities generally), according to a 2017 study by the Canadian Centre for Policy Alternatives (CCPA). Parents in Montreal paid an average of $168 per month for full-time infant care, ranking lower than parents in Toronto, which claimed the title of the most costly city for childcare in the nation.

With a typical family income of $104,410, Calgary tops the list of Canadian census households, and Edmonton is right behind it in second place. Among all major Canadian cities, Calgary was said to have the largest per-capita concentration of millionaires in 2015. In 2018, The Economist ranked Calgary fourth on its annual Global Liveability Index.

With an average selling price of $307,619, Saint John's tops the list of Canada's most affordable home areas for 2021, according to a survey by Re/Max. When deciding which location to call home, this only becomes a more alluring selling point when families and dual incomes are taken into account.

Moncton, which was once named the "most Canadian city" in Canada (based on elements such as the number of Tim Hortons locations and the city's bilingualism), has a burgeoning metropolitan economy, a thriving arts and culture scene, and an abundance of parks and natural amenities, making it a family-friendly community on the rise. The Moncton community is renowned for its openness to immigrants; as an illustration, during the conflict in Ukraine, the Ukrainian Club of Moncton recently made headlines for restoring an old church's basement to serve as temporary lodging for Ukrainian immigrants in Canada.

Young children mature quickly, and parents are constantly thinking about their children's education. Secondary and post-secondary education, in addition to childcare and primary education, are important criteria for families when deciding where to establish roots. According to The National Post, Ottawa, which is frequently referred to as Canada's "smartest city," tops the list of cities with the highest percentage of university degrees with 31.5%, with Toronto and Calgary following closely behind at the time of this survey.

The Montreal suburb of Saint-Bruno-de-Montarville in southwest Quebec tops the list of the finest areas in Canada to raise children across a variety of criteria, including daycare, recreation, household income, climate, and transportation. Some of its most impressive features include a high median household income of just over $97,000 (according to AreaScore.ca), low unemployment rates (below 5% in 2018), and affordable housing with an average real estate value of $454,000, as identified by MoneySense, which named this the "best place to raise a family" in Quebec in 2018.

Read More:- Moving to Canada: Planning for Your Family Future 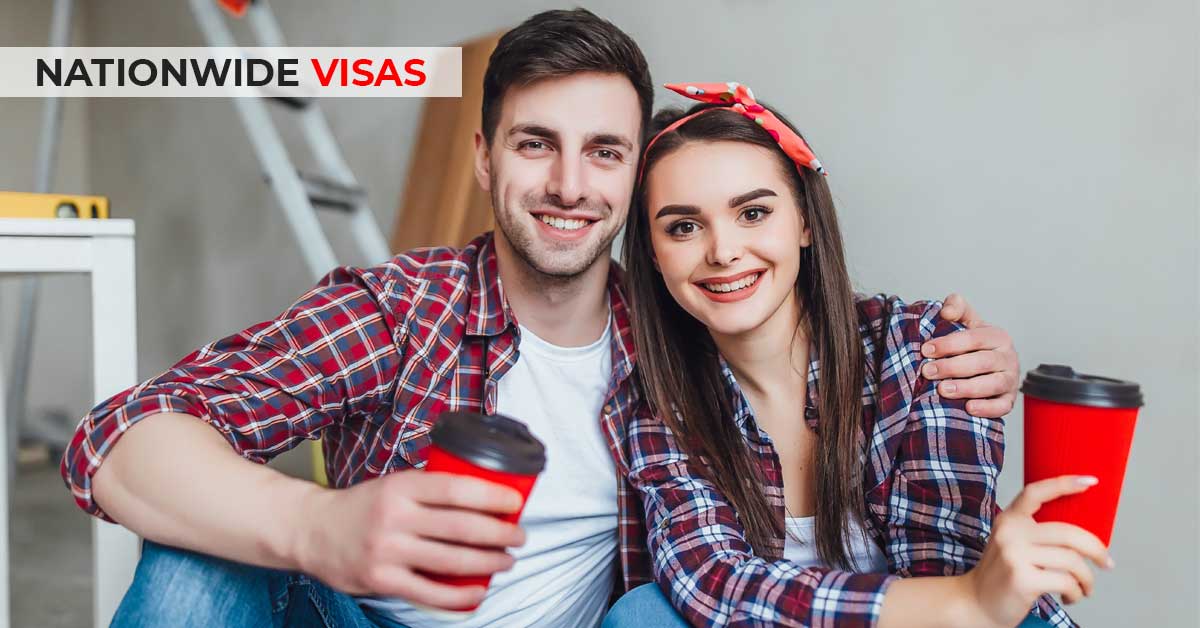 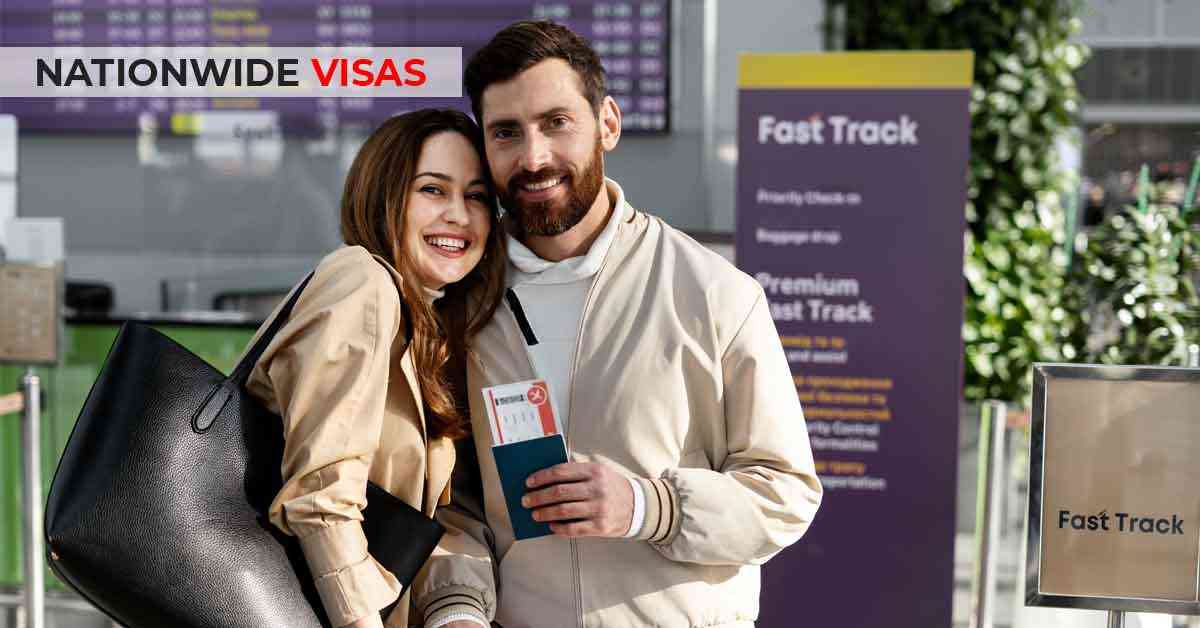 How can I get a Canada spouse visa?

Want to apply for pr in canada 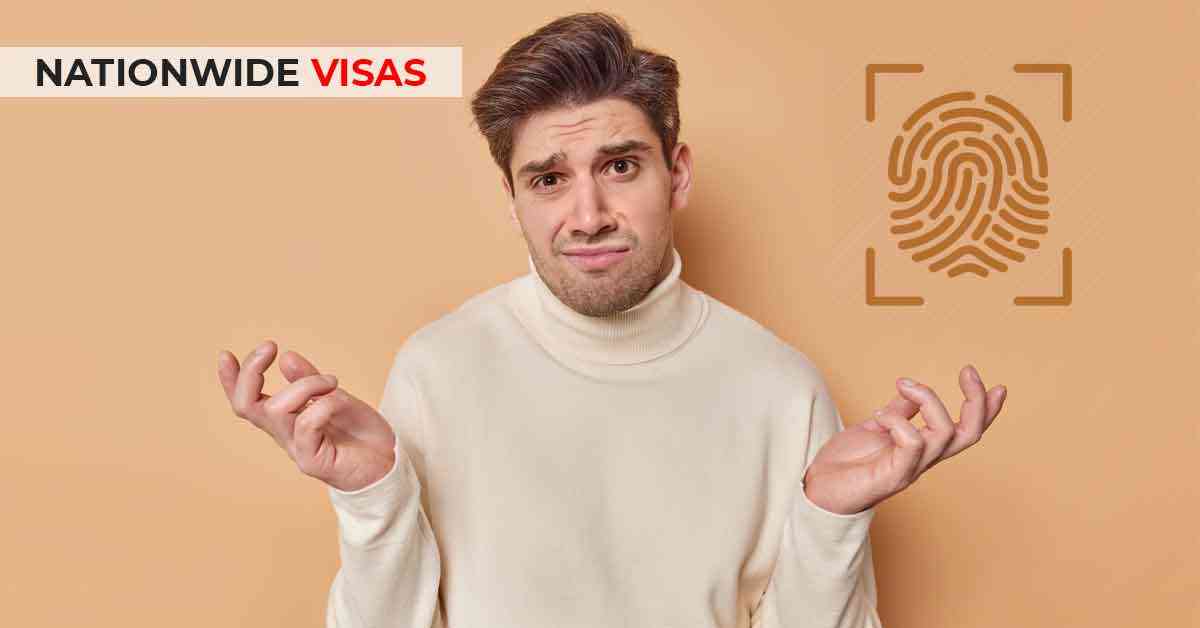 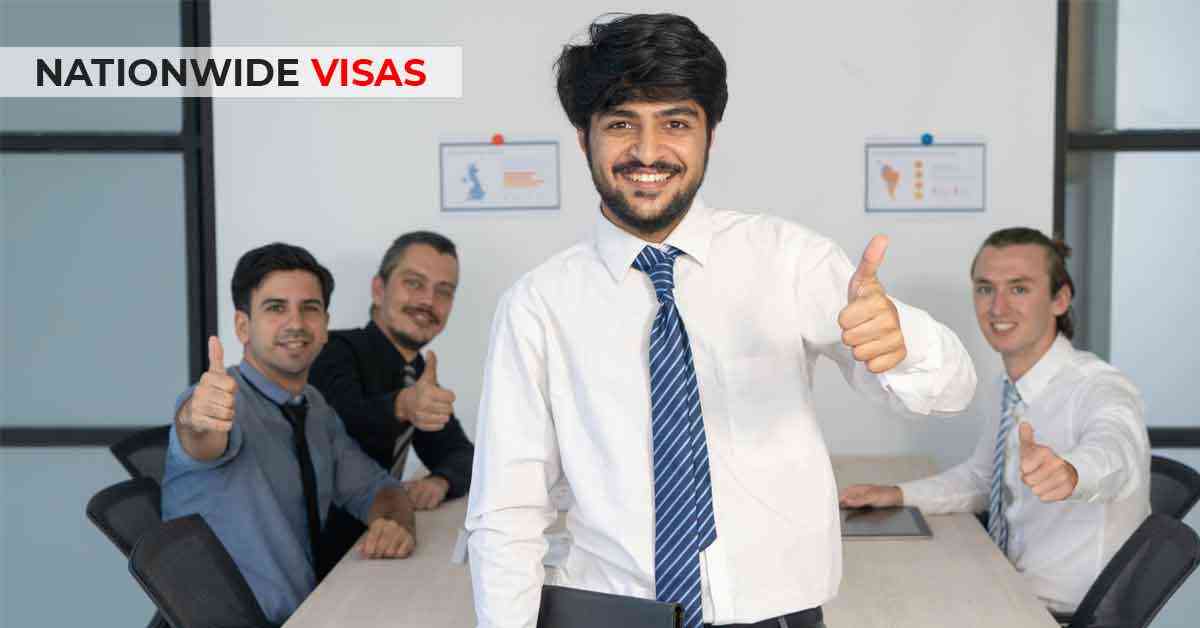 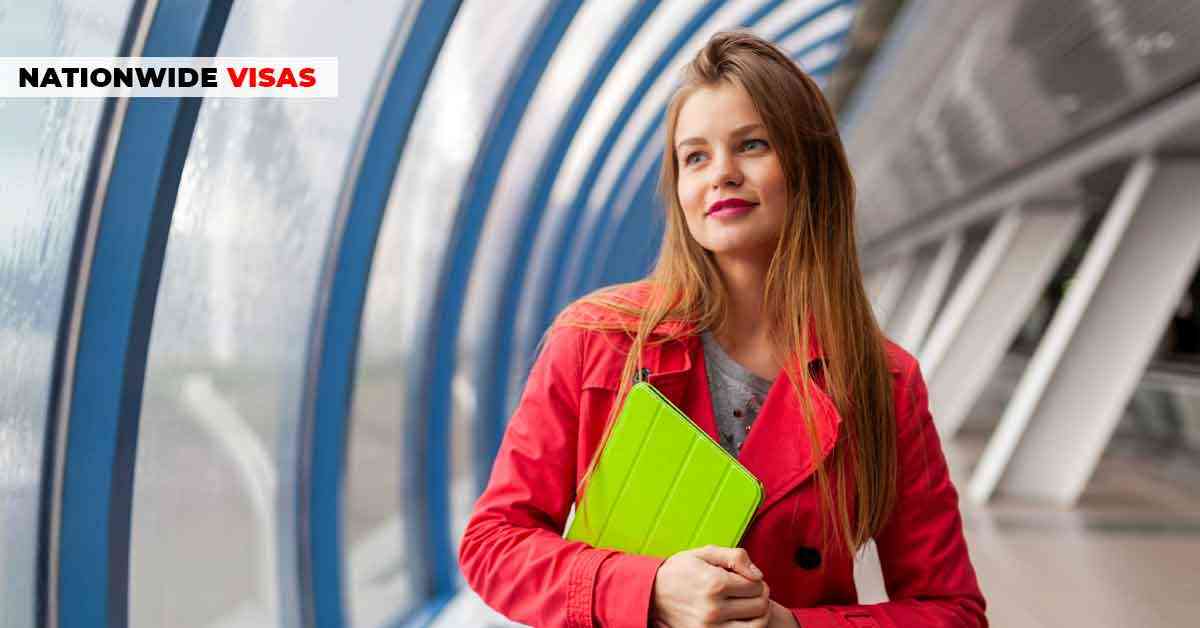 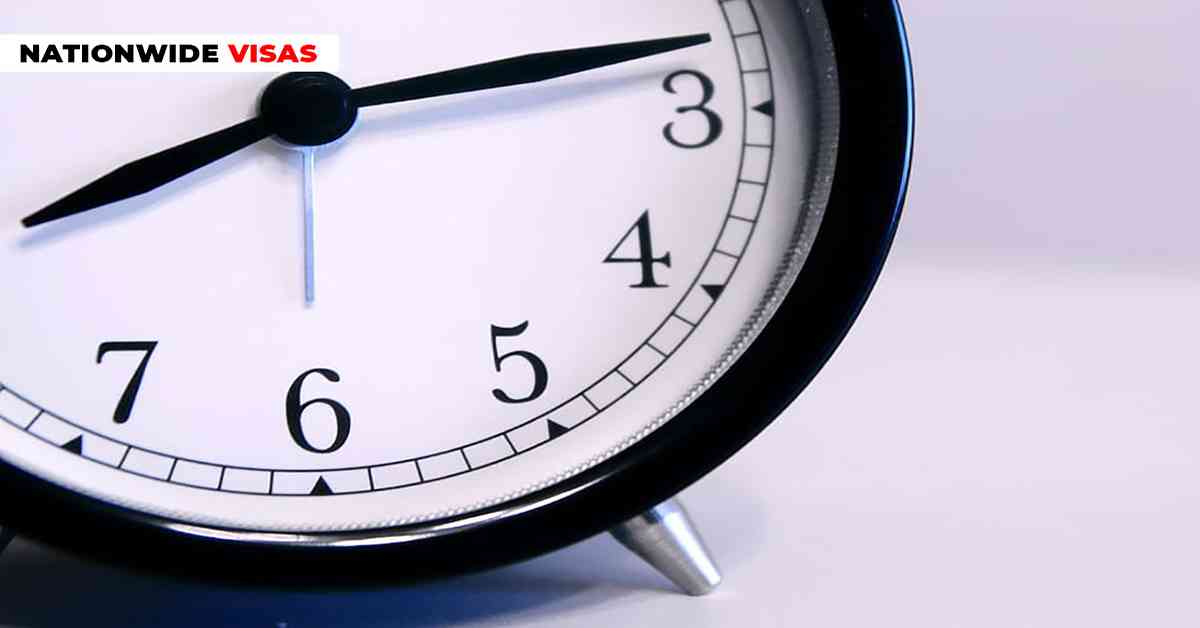 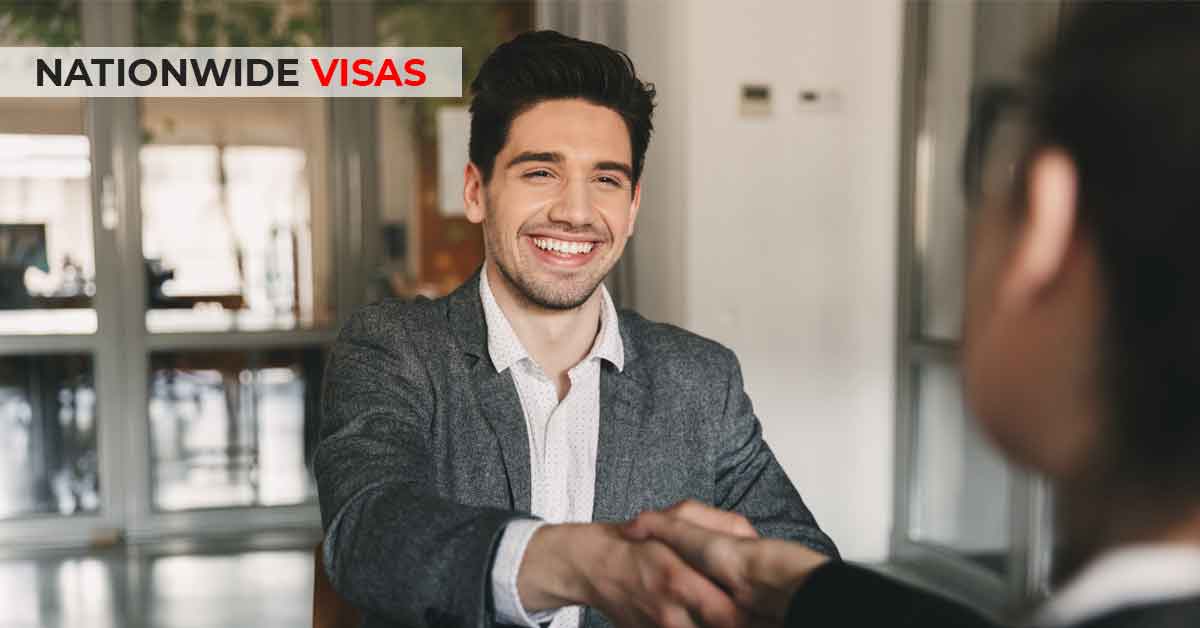 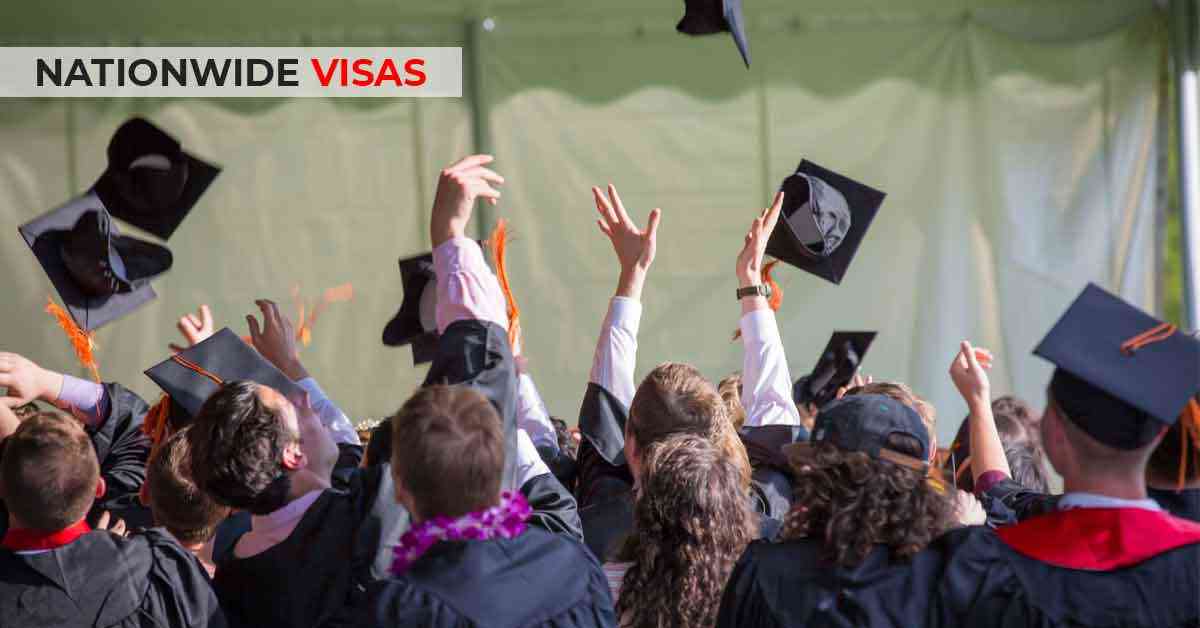 Top 10 courses in demand in abroad for... 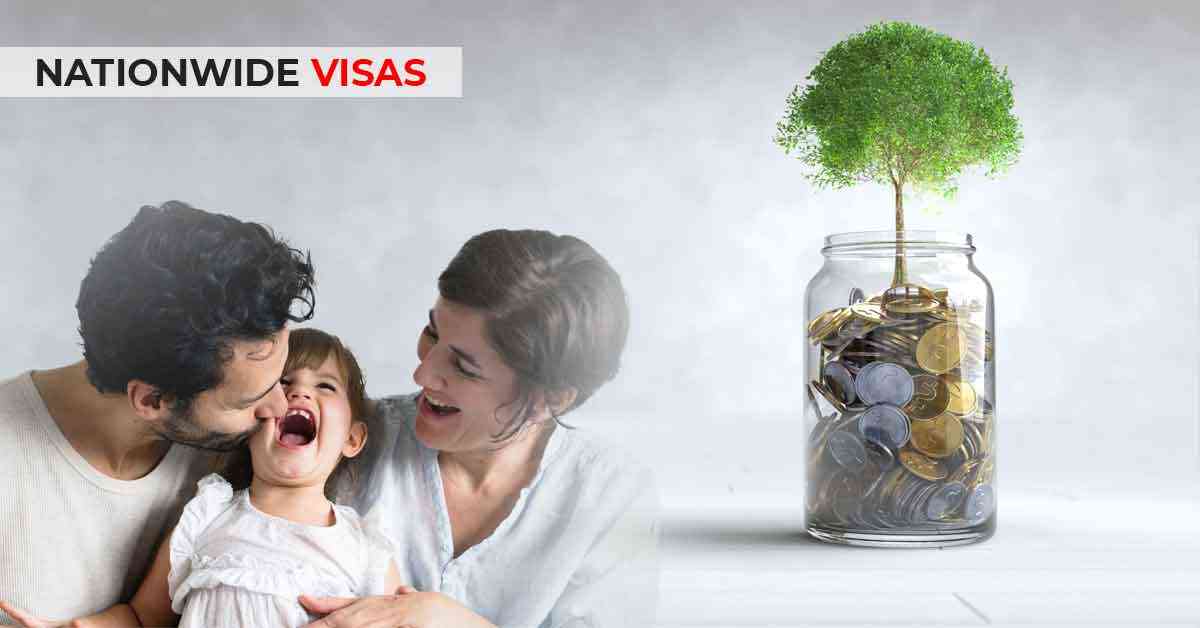 Cost of Living in Ireland: Complete... 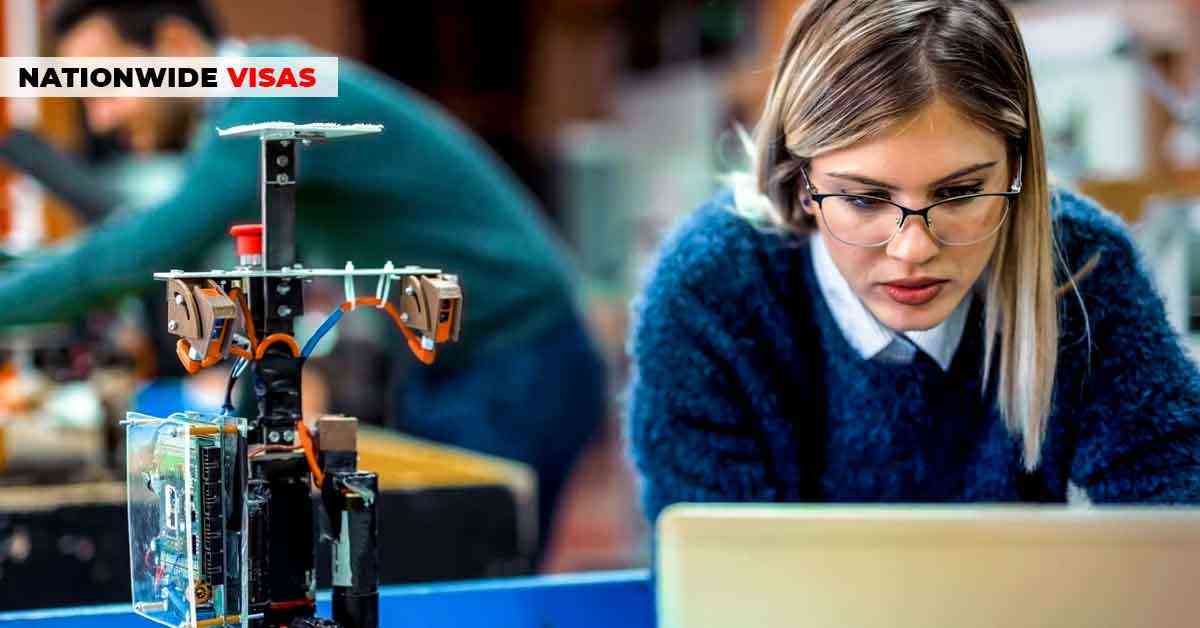 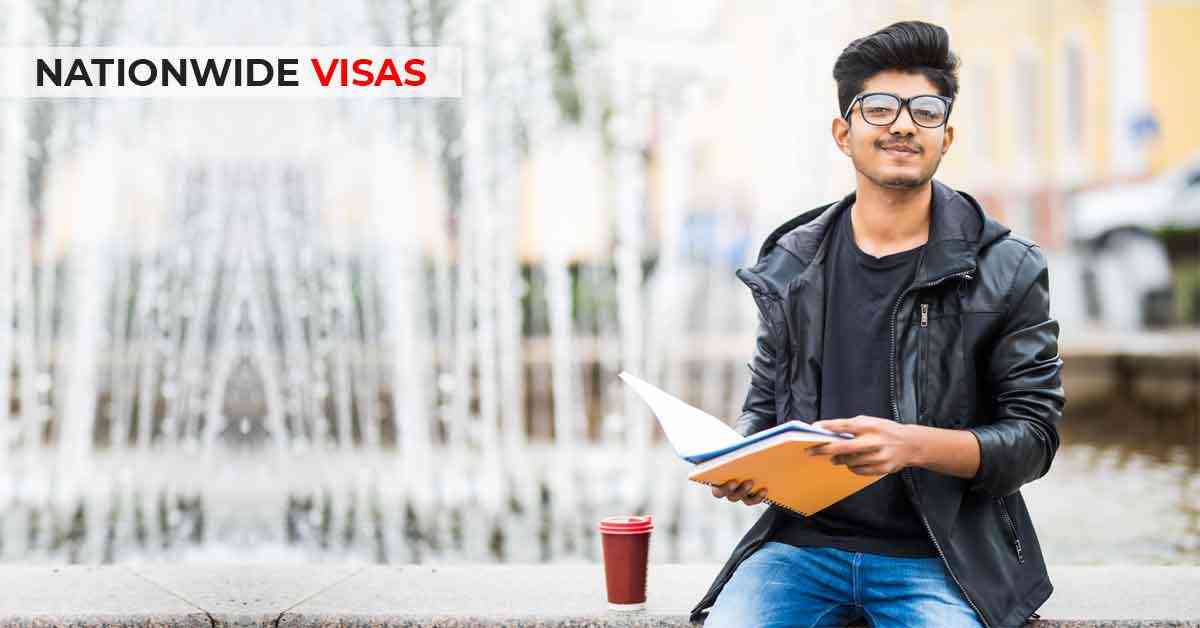 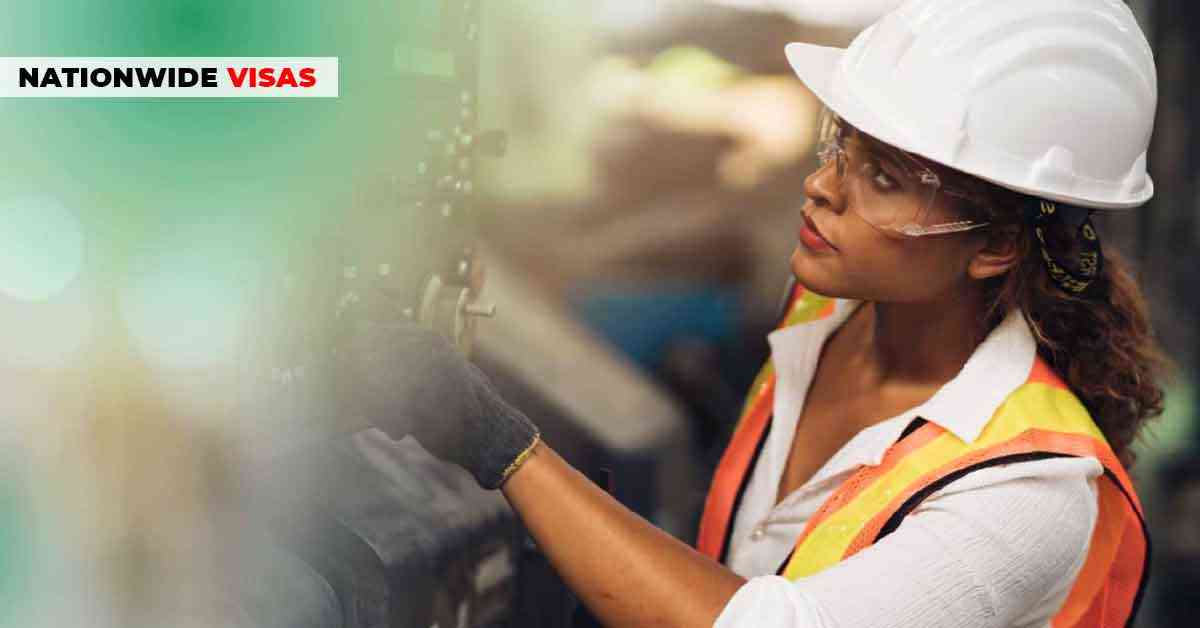 Top 15 Courses After Diploma in... 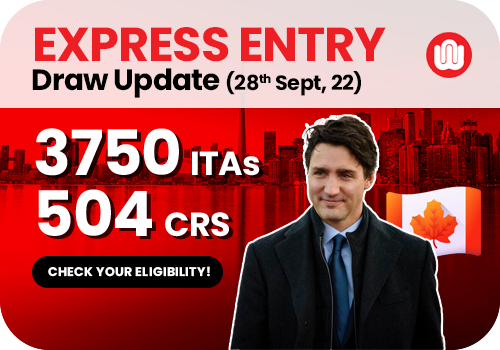