in New Zealand From India

What is the average salary in New Zealand?

What is the average salary in each New Zealand province?

How much salary can you earn in different New Zealand job sectors?

Which industries have seen the most growth in New Zealand?

You need to be well aware of the current in-demand industries in New Zealand that contributed the most to the country’s booming economy. For immigrants that apply for a job in New Zealand – the highest salary jump for full-time employees was found in those working in the Government and Defence sector – followed by Healthcare and Medical. The following industries showcase the share of economic sectors in the gross domestic product (GDP) – that have recorded the highest growth.

Figuring out the average salary in New Zealand per month or year can be a daunting task – especially for first-time immigrants. With thousands of immigrants and residents of New Zealand applying for a job – the government of New Zealand offers a higher minimum wage per hour.

Not just higher minimum wages, New Zealand is one of the best places to look for employment. Immigrants wanting to work in the Land of the Long White Cloud can have access to a wide range of benefits including better job opportunities, stronger networking, and a road map to apply for New Zealand PR from India.

Ready to land that next high-paying job in New Zealand? Don’t know where to start? Increase your chances of landing a job and check your eligibility to apply for New Zealand PR from India in less than 60 seconds! Book a free consultation with Nationwide Visas! Call us at +91-92 92 92 92 81 or drop an email at: info@nationwidevisas.com 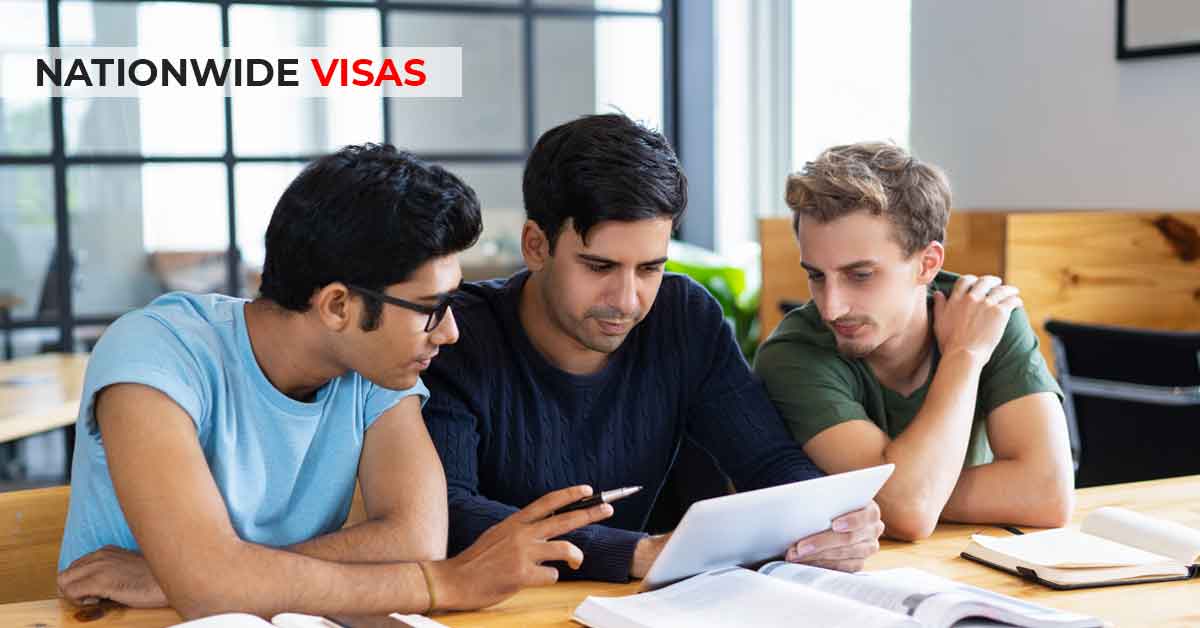 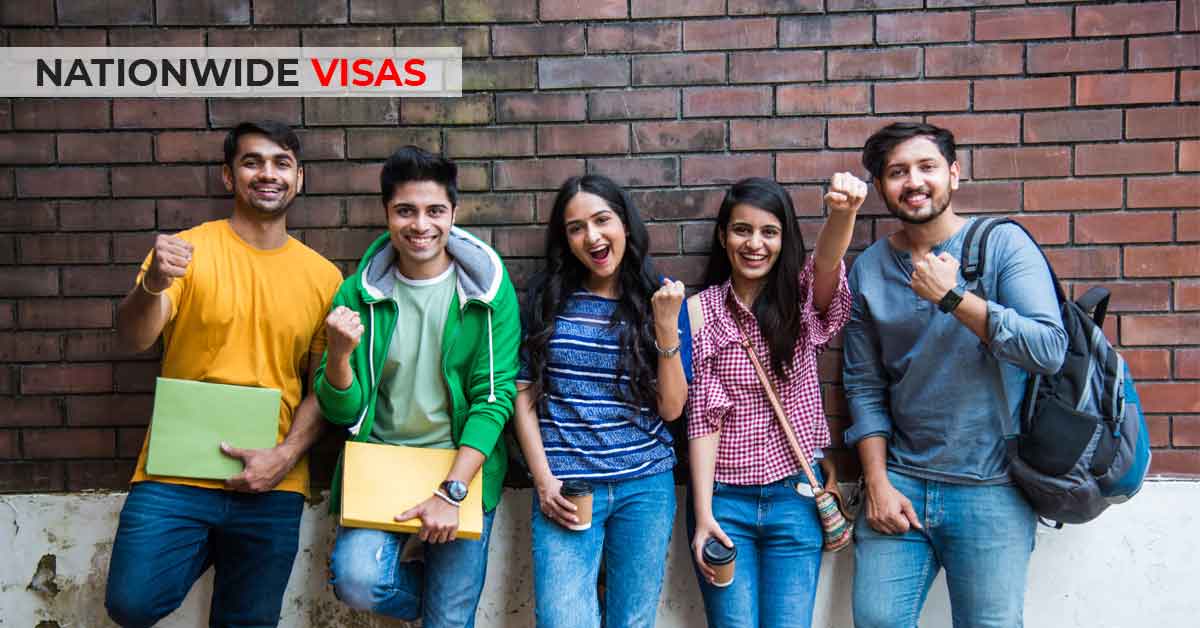 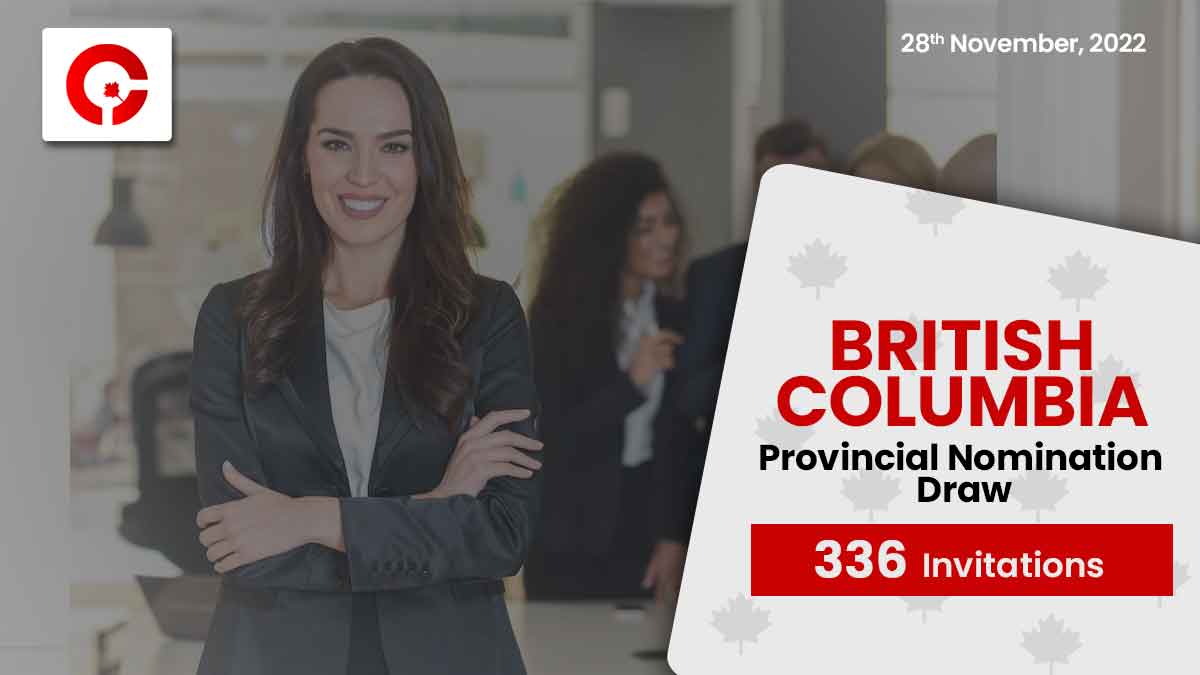 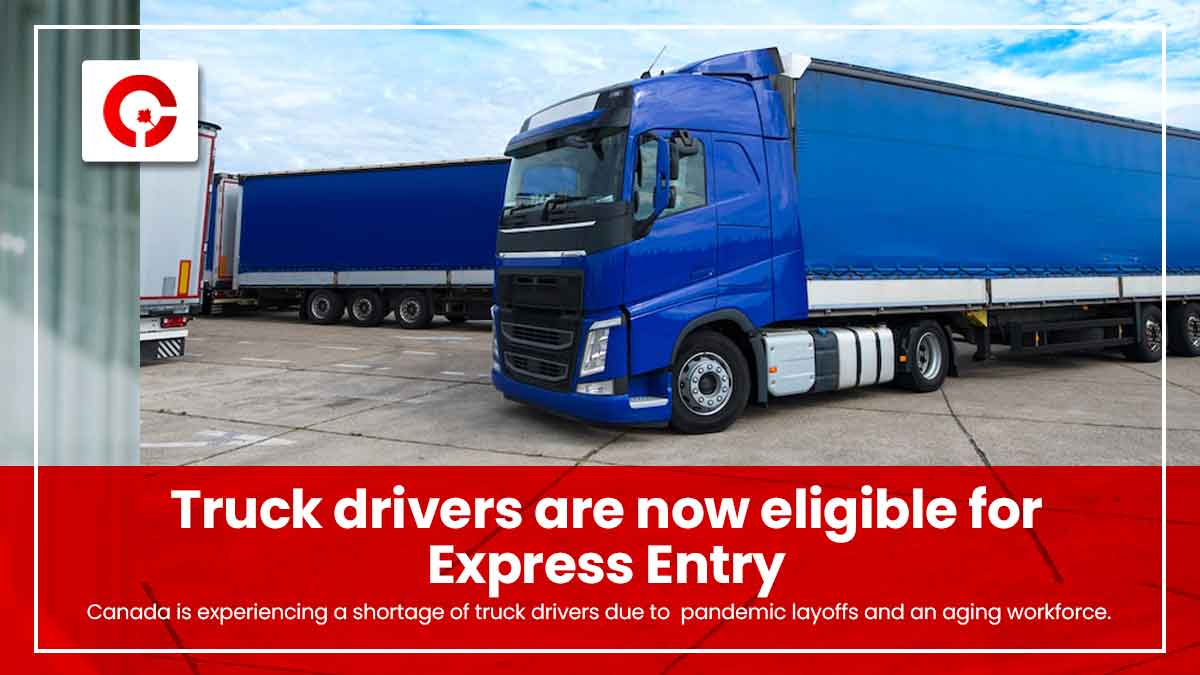 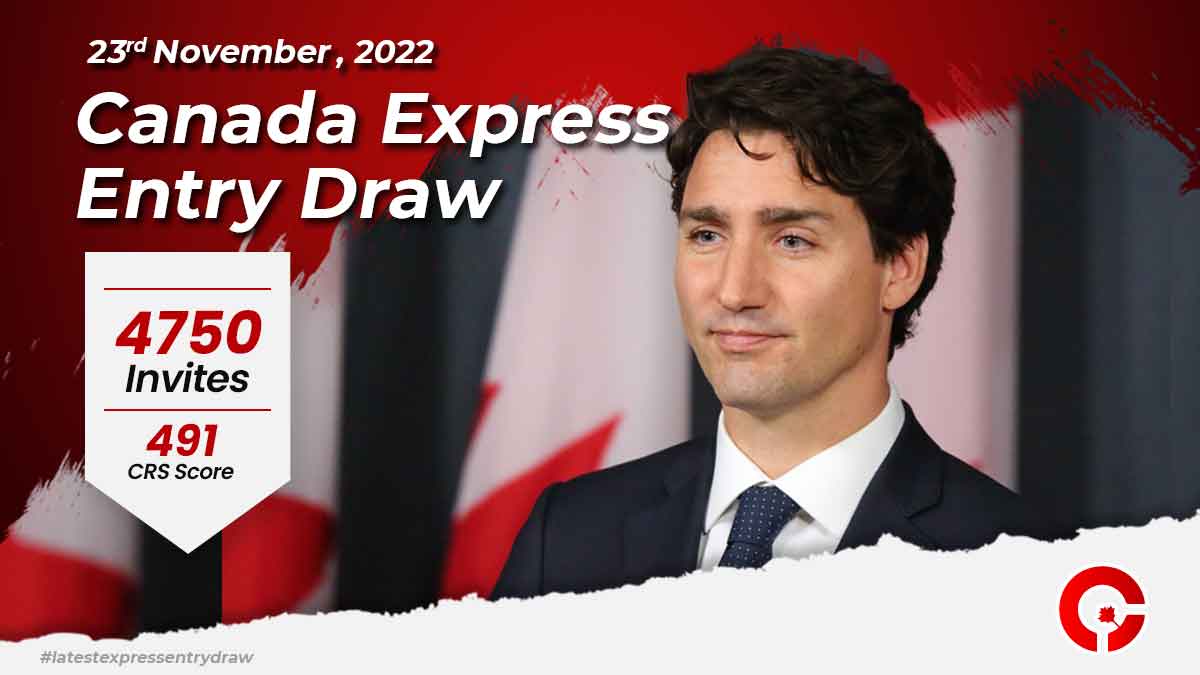 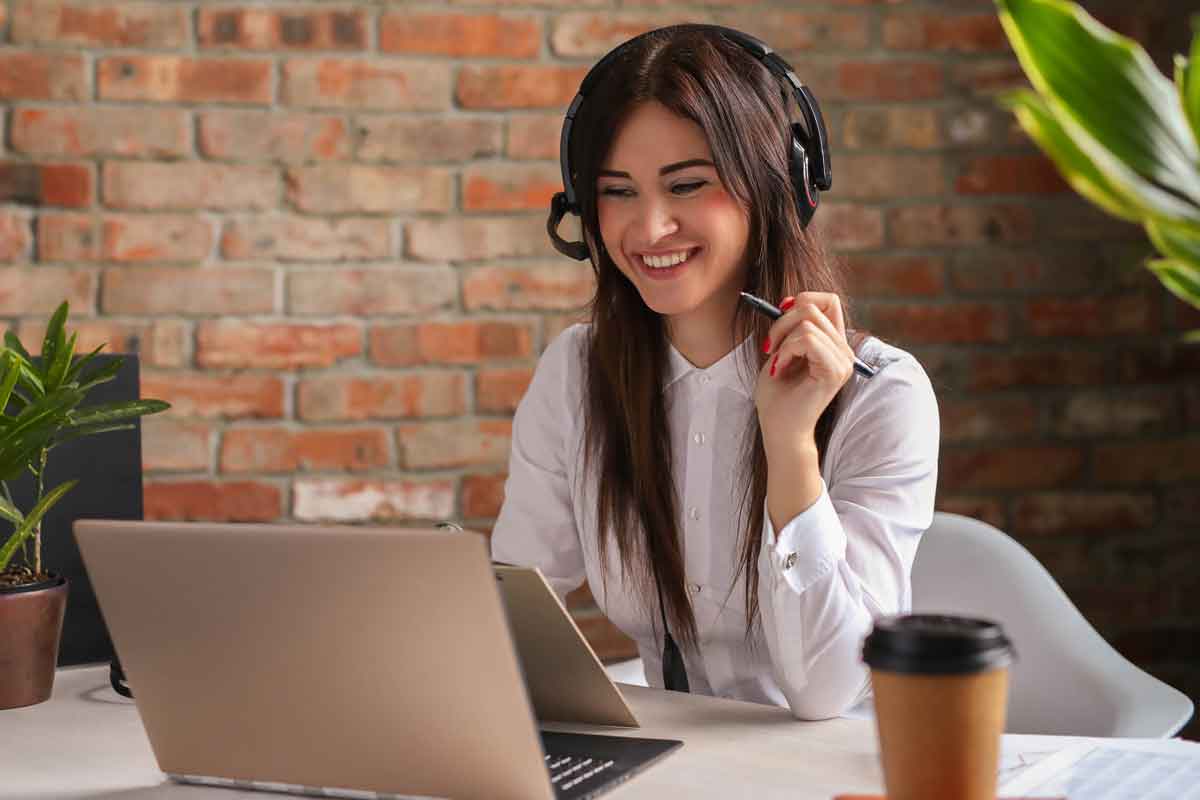 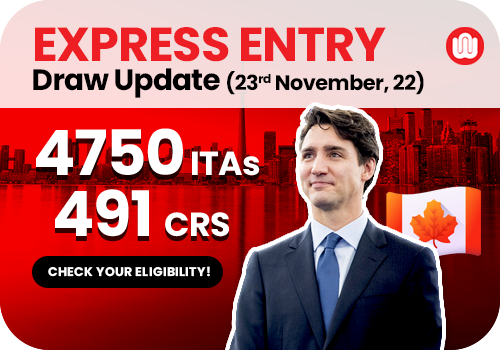