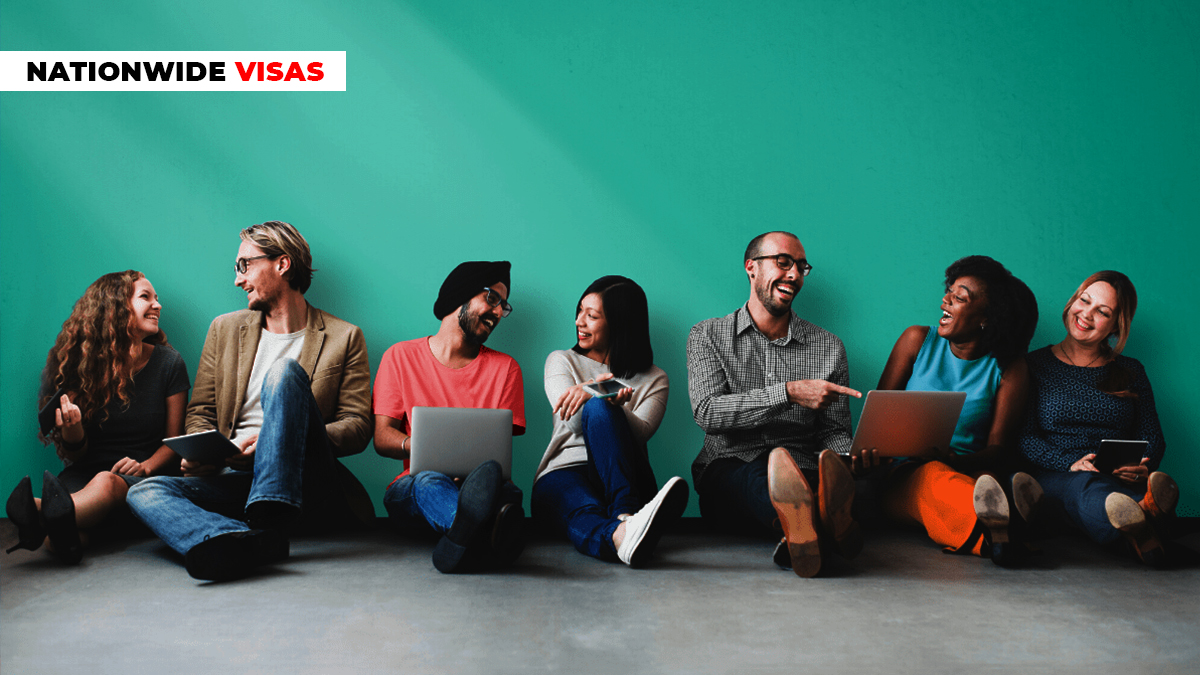 Approximately 7000 Indians with net wealth varying from $1 million to $9.9 million migrated abroad and began their new lives in 2019, suggests a study. People emigrate to settle overseas for various reasons, including tax benefits, increased opportunities, better work culture and economic advantages, peaceful and happy living conditions with quality health care, and educational facilities. In addition, these people moved with the well-being of their families and future generations in mind.

The top 10 countries from where people migrated to different nations are:

What is the difference between Immigration and Emigration?

Immigration defines the number of people who migrated to the country for either work, study or living permanently.

Emigration defines the number of people who have moved from a country to other parts of the world to live, study or work.

Top Countries with the highest number of immigrants

As these ten countries have the highest rate of emigrating population, it's time to know about the top countries preferred the most by the immigrants for relocation.

Why is Canada the best country for immigration?

Introduced by the Immigration, Refugees and Citizenship Canada (IRCC), the Express Entry System is dedicated to nominating and inviting skilled international workers to immigrate to Canada for work and permanent settlement through various Federal Economic Immigration programs. It is one of Canada's fastest and most famous immigration programs and is an online, point-based program. It selects the candidates based on their CRS score, where the highest scoring candidates are invited.

The Federal Economic Immigration programs are as follows-

The Federal Skilled Worker Program- is one of three federal economic immigration programs overseen by the Express Entry system. This program is for immigration applicants who have at least one year of foreign work experience and wish to immigrate to Canada for residency and employment.

The Canadian Experience Class- Another of the three federal economic immigration programs, candidates with at least one year of work experience in Canada can apply for PR under this program.

The Federal Skilled Trades Program- To be eligible for this program, the candidate must have at least one year of experience in a trade job such as electrician, industrial butcher, etc.

Although there are many pathways for the trade workers to migrate to Canada, this is the easiest and fastest.

Provincial Nomination Programs are the immigration programs managed entirely by the provinces' respective provincial immigration bodies. The PNPs are a way for provinces to meet their labor market needs by granting them the authority to invite the required number of skilled immigrants to their province or territory. In addition, each Canadian province or region has its provincial nominee program aimed at meeting local labor market demand.

Each province has its own set of rules and immigration pathways under its PNPs, which are separate and distinct from one another.

Unlike other Canadian provinces, Quebec doesn’t have a Provincial Nominee Program, and rather it sets its own immigration rules of inviting international candidates from all over the world.

It is the only province in Canada with an agreement that provides it with the power to conduct immigration of its own.

Are you planning to migrate to Canada in 2022? Then, this is the right time to contact the best Canadian immigration consultant in India, Nationwide Visas and get your eligibility checked for the Canada Immigration Programs. 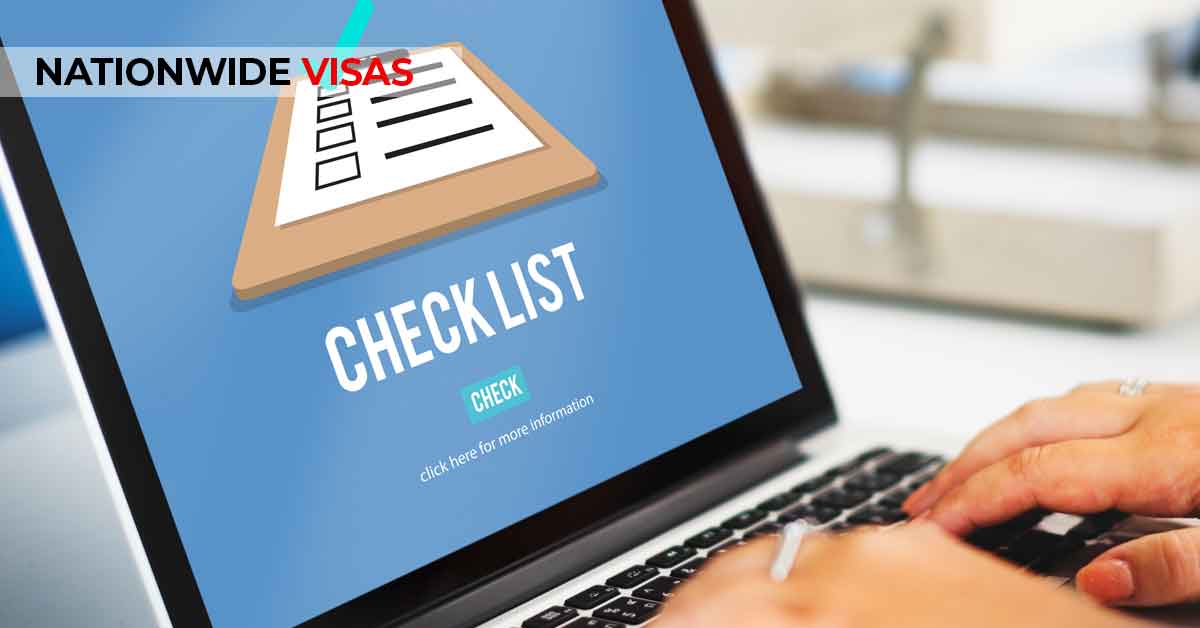 Are you eligible for the Saskatchewan Express... 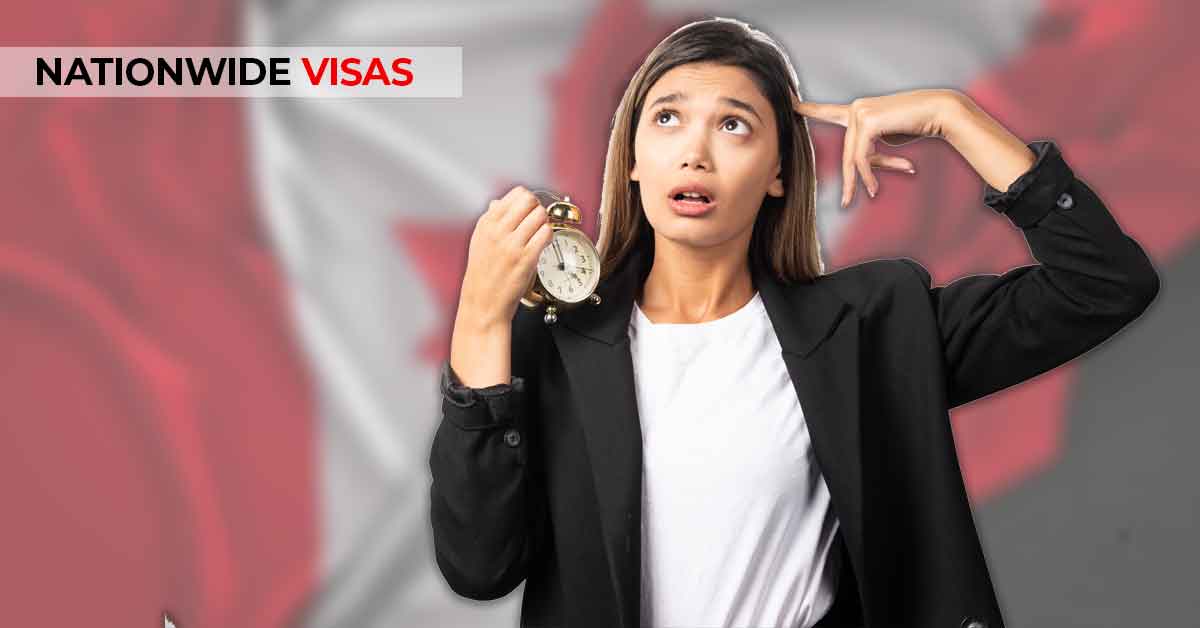 When should I apply for the Express Entry Program... 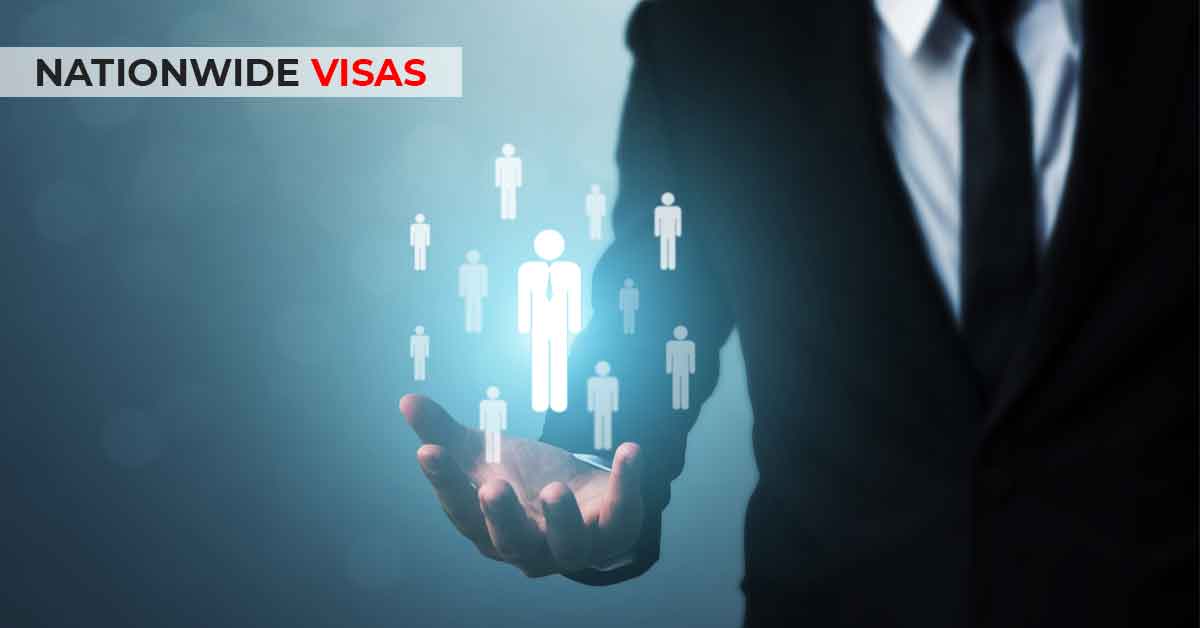 How to find jobs in the UK for Indians? 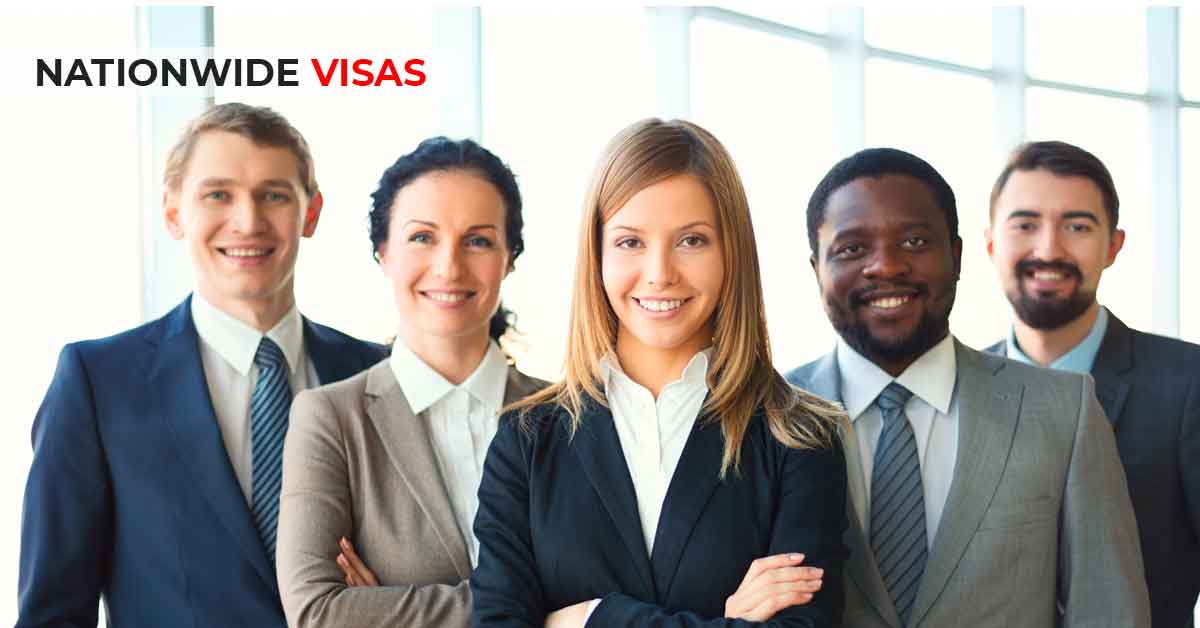 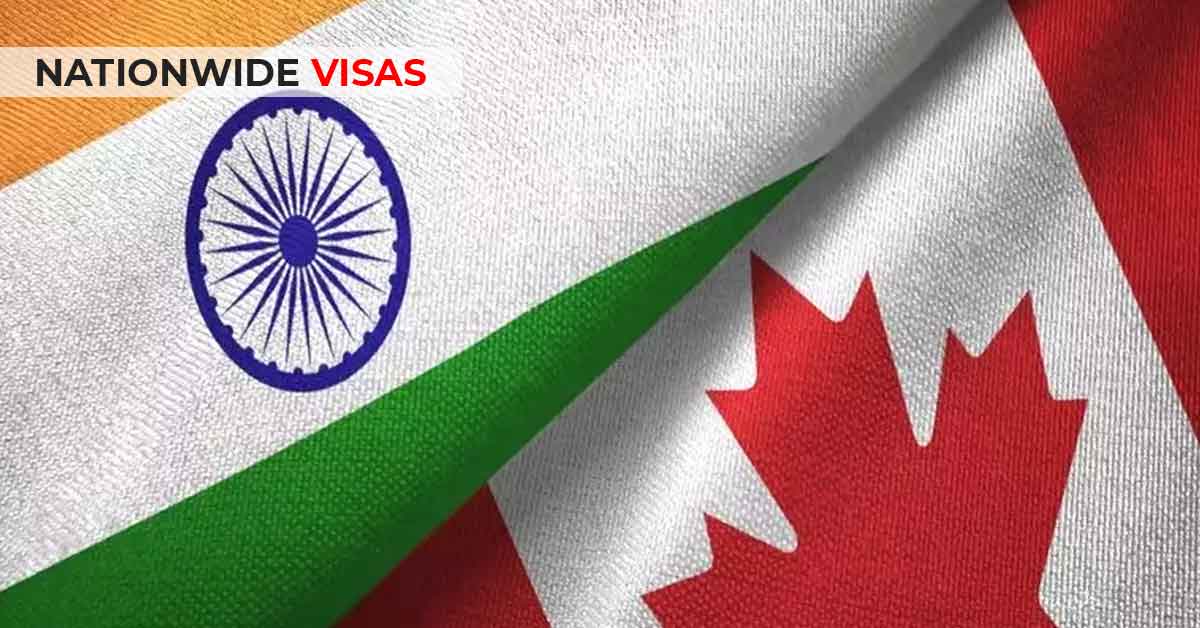 What is the Canada PR application...

Everything about the Best Immigration... 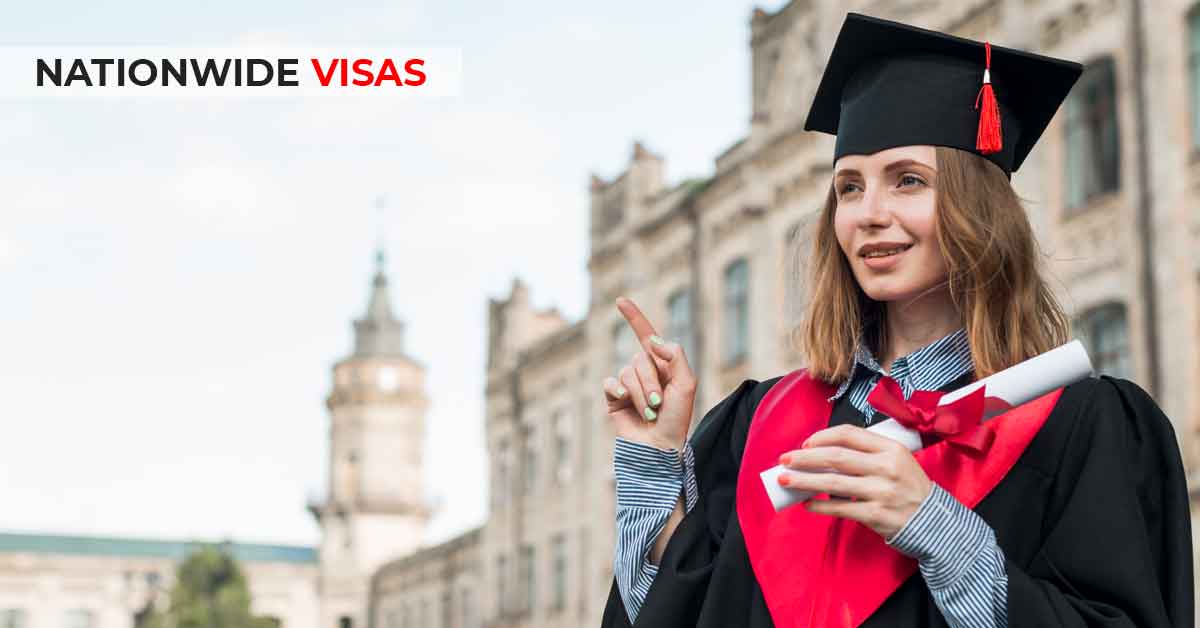 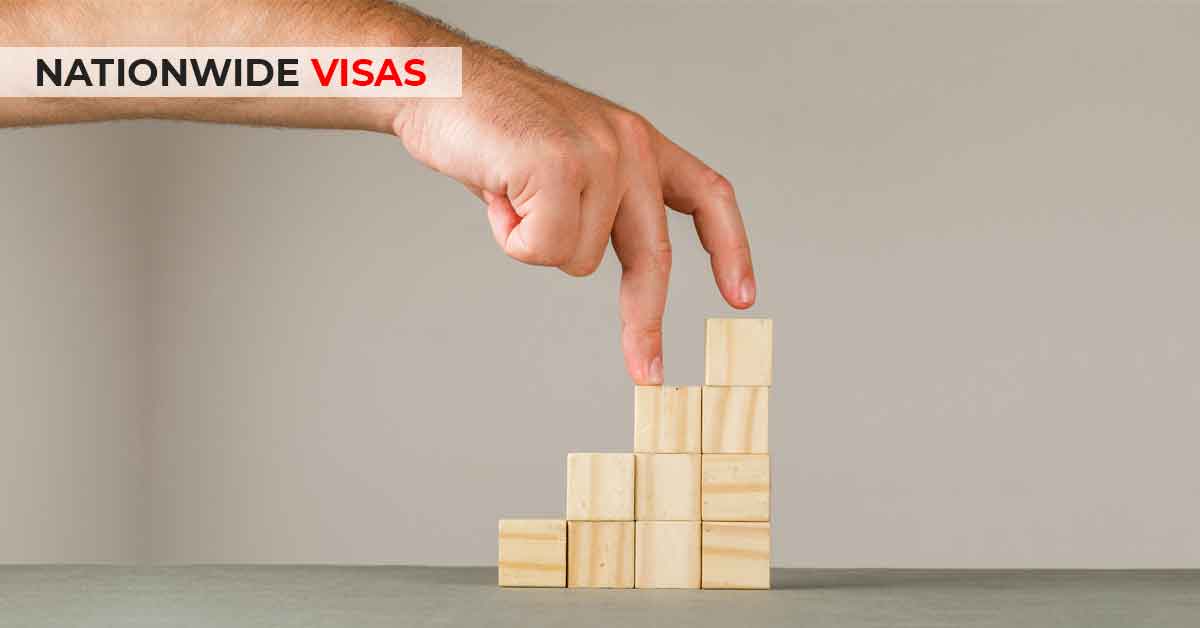 The 7 Easy Steps under Canada PR... 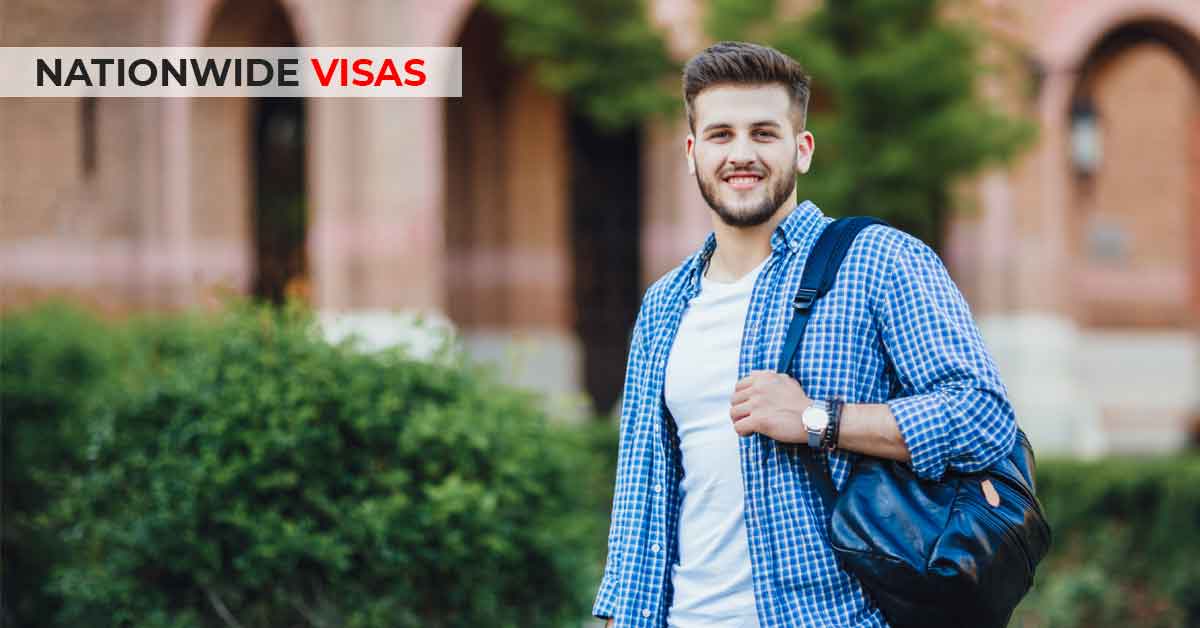 How much gap is acceptable for a Canada... 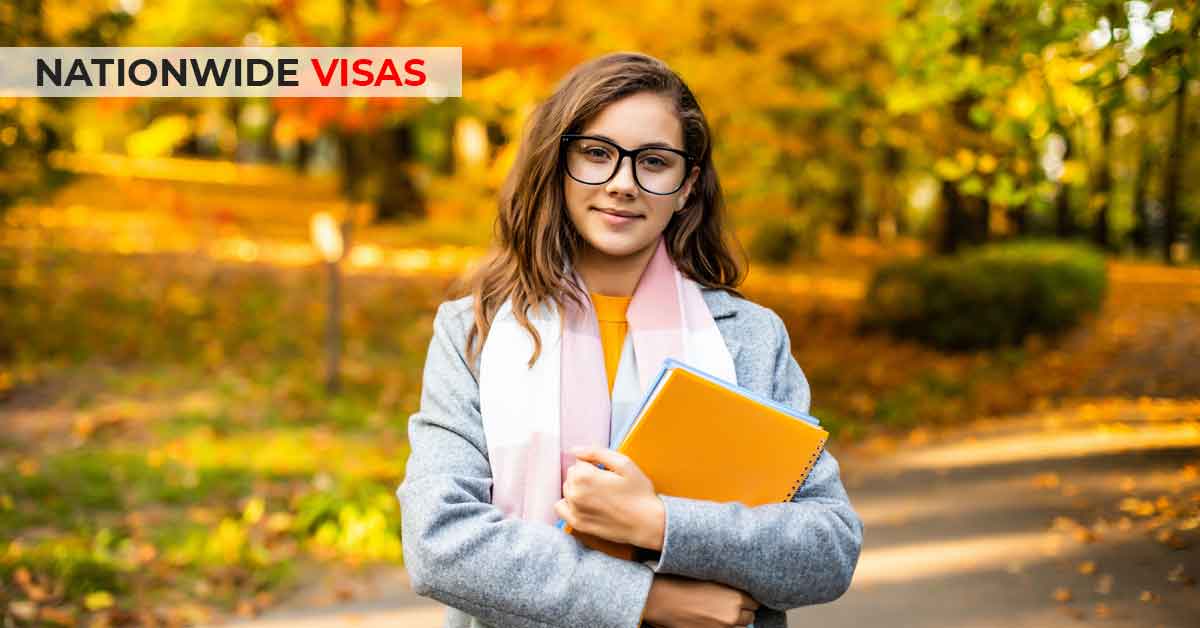 How to study in Canada without IELTS in... 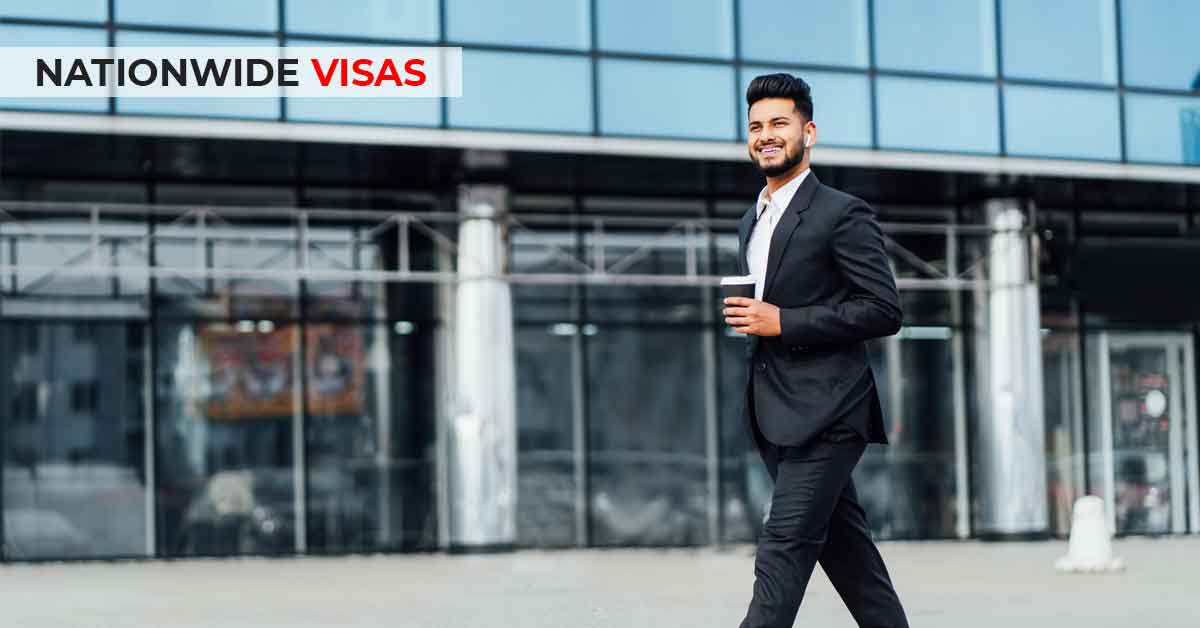 Top 3 options for Indians to find a job...