Which nation is better for Indians to settle in 2021: Canada or the US?

Both the US and Canada have been regarded as ideal immigration destinations for Indians. They are renowned for enhanced life quality, job opportunities, and economic advancement. However, while making a comparison between both, you must bear in mind the long-term impact of various factors. These include affordability, professional growth, life quality, and your ability to optimize the advantages offered by the nation. You can make an informed decision by comparison of the major facts as follows:

Justin Trudeau the Canadian Prime Minister remains focused on ensuring job safety for the citizens and immigrants in Canada amidst the pandemic. The nation is witnessing a steady decrease in its rate of unemployment (5.6% in 2020) due to the policy for economic recovery. This means the availability of jobs in Canada is increasing.

Occupation in demand in Canada in 2021:

The normal hours of work for an employee in Canada are 8 hours every day that adds up to 40 hours weekly. (For every 24 consecutive hours in a federally regulated sector). A minimum of ten paid leaves is provided annually.

With the highest number of headquarters of IT companies, the US is the global Silicon Capital. Nevertheless, the year 2020 created ripples in the US markets as well. The rate of unemployment in the US labor market was 10.2%. Roughly a quarter of the population was anxious regarding their job safety including loss of job or decrease in pay. This is as per the report by Marketplace.

The US Citizens having jobs worked for 34.4 hours weekly in 2019 as per the statistics of the Bureau of Labor Statistics. A minimum of ten paid leaves is provided annually.

Canada boasts of enhanced Healthcare, more leaves for maternity, and other social benefits. Meanwhile, the US provides better remuneration.

Standard hours of work in Canada are marginally higher than in the US. Both nations have identical leave structures.

Employees in Canada irrespective of their initial citizenship must pay 15% federal tax on their total income if the salary is a minimum of $46, 605. If the salary exceeds this slab, then the payable income tax will also increase. Workers in Canada also have to pay the provincial tax apart from the federal tax.

The GST structure in Canada is quite fair. Healthcare items such as Dental services, Drugs, etc are exempt from GST and are ‘Zero Rated’. But the federal taxation system differs based on the province and the minimum tax rate is 5%.

The US has two categories of Income Tax – The State and the Federal. A normal Software Engineer in the US has to pay an income tax of 30%-25% annually including both state and federal taxes. Meanwhile, workers employed in Washington are exempted from payment of state taxes.

The sales tax is applicable on purchases done in the US in all states. The variable is the state tax based on the state. For instance, New York State has a sales tax of 7%.

Both Canada and the US have a Province/State and a Federal tax. But some US States like Washington are exempted from the payment of State Income Tax.

The immigration system of Canada permits children till the age of 18 years to access public education free of cost. But the Canadian private schools have a fee structure ranging from CAD 14,000 to 8,000 annually.

The US also permits qualifying F-1 Visa students to select OPT - Optional Practical Training. This allows the students to obtain practical work experience corresponding to their area of study.

The tuition fees in the US are higher when compared with Canada due to the comprehensive education system. The nation also permits children to access public schools free of cost. The schooling cost on average for a Private Elementary School is $10,000 yearly and $15,000 for High School.

The US has more Universities in the World Ranking list than Canada. But Canada has lower average tuition fees in comparison with the US.

4. Immigration Pathways of Canada and the US

The major categories of Canadian immigration and Visas that you can opt for are:

The major categories of US Visas for immigrants that you can opt for are:

Note: The indices are relative to NYC - New York City as indicated by Numbeo.

The average yearly income in both the US and Canada is identical while Canada has higher living costs in certain parameters. You will have to pay less for Rent and Healthcare in Canada. But expenses for Consumer goods, Gas and Utilities will be higher. Costs also differ based on your location in these two nations.

Get a Free Express Entry Assessment

Eligibility for arriving in Canada & Quarantine...

Everything about the Best Immigration Consultants...

Everything that you need to know about the Canada...

Which nation is better for Indians to settle in...

Top 4 Immigration Programs for you to immigrate... 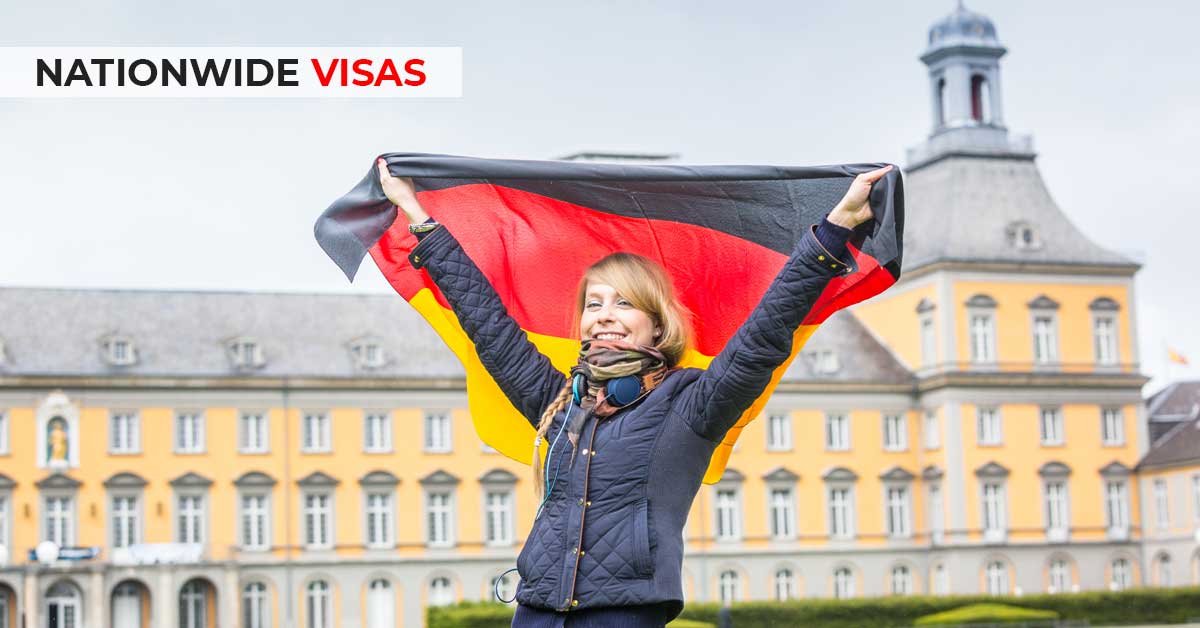 Do you need the Germany Job Seeker Visa? 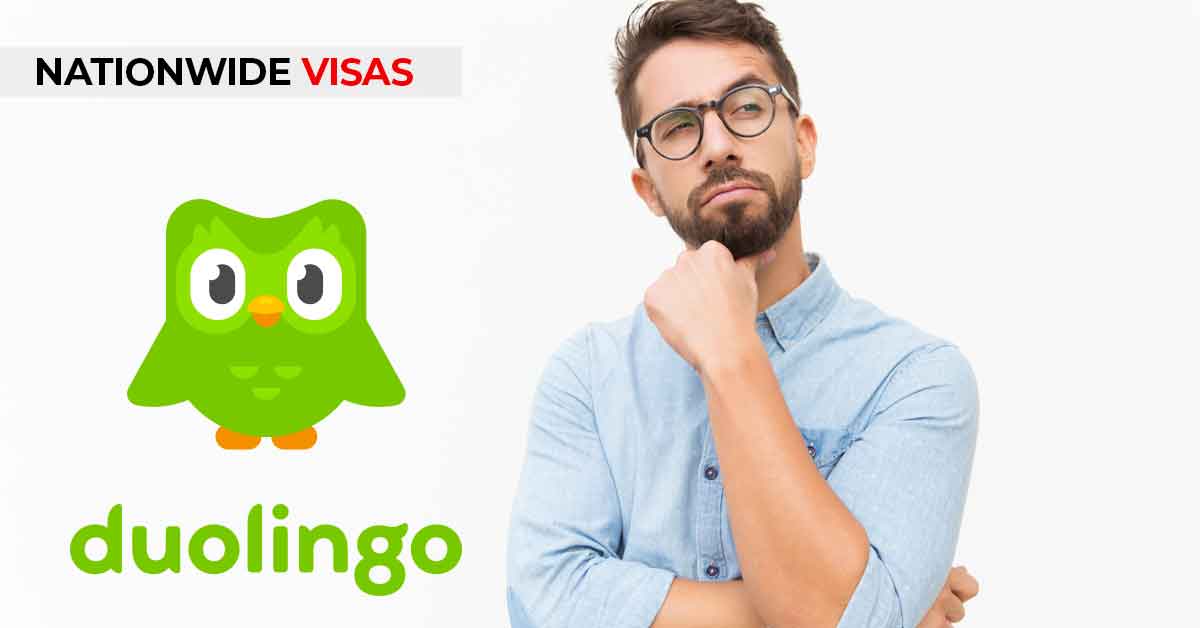 Why you must opt for the Duolingo English Test?

Which country you want to immigrate ?