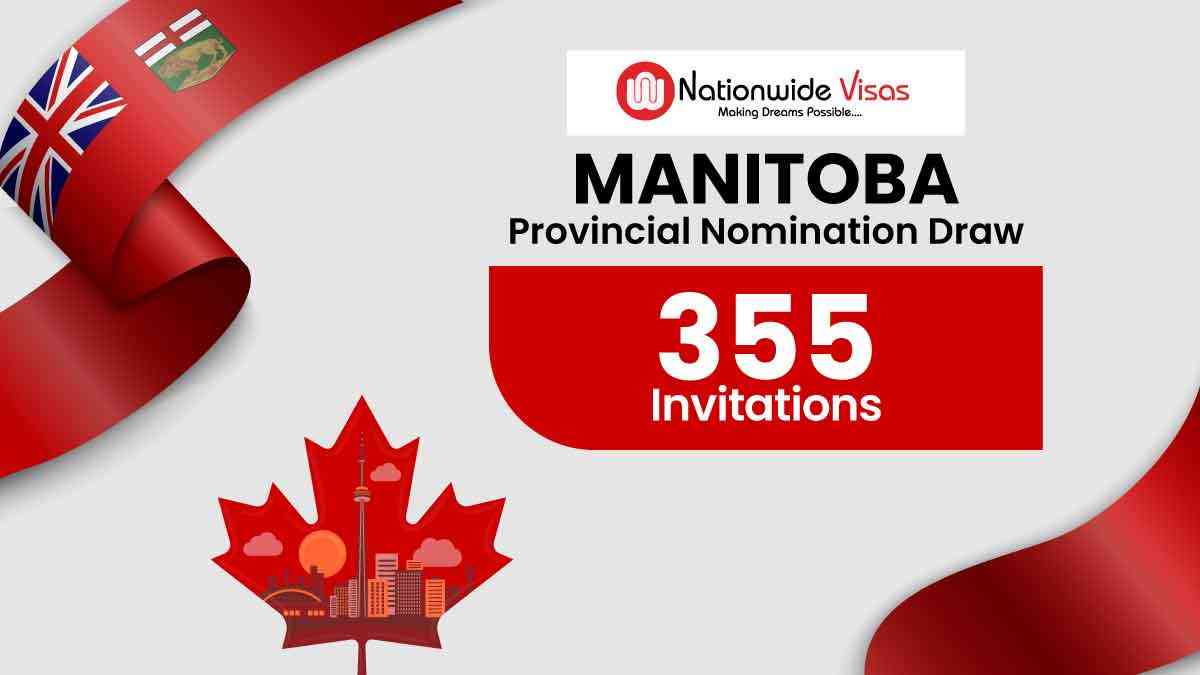 Manitoba held its 152nd Provincial Nominee Program draw on 29 July. The province issued a total of 355 Letter of Advice to Apply through MINP. The LAAs were issued to immigrant applicants through various streams of immigration under the Manitoba Immigrant Nominee Program.

Applicants from the Skilled Workers in Manitoba category received a total of 299 LAAs with a minimum score of 633 points.

Candidates who applied through the International Education Stream received 41 LAAs and applicants of Skilled Worker Overseas from the sub-stream of Strategic Recruitment Initiative received 15 LAAs with a minimum score point of 726.

56 of the 354 LAAs in this draw went to applicants who disclosed having a legitimate Express Entry ID and job seeker validation code.

The first PNP in Canada was the Manitoba Provincial Nominee Program (MPNP). Based on the province's economic and labour market demands, the initiative was started to aid in the expansion of its economy through immigration. There are base streams and enhanced streams for immigration in the province.

The stream is aligned with Express Entry if it is enhanced. The federal government use this system to oversee applications for permanent residency submitted through the nation's three primary economic class immigration programmes.

A candidate is assigned a point score via the Express Entry system based on the Comprehensive Ranking System (CRS). The top applicants are invited to submit applications for permanent residence.

You gain an additional 600 CRS points for receiving a nomination from a provincial programme that has been improved, all but ensuring that you will receive an Invitation to Apply (ITA) for permanent residence. Through their Express Entry profile, they are also nominated.

Base streams are those that don't comply with Express Entry systems. Candidates must submit a direct application to Immigration, Refugees and Citizenship Canada after receiving a provincial nomination (IRCC).

You can immigrate to Manitoba with following streams of immigration:

The qualifying temporary foreign workers and international graduates who are currently employed in Manitoba and have accepted an offer of a full-time, permanent job with a Manitoba business are eligible for the Manitoba Skilled Worker Stream.

For competent skilled workers who may be abroad but can show a strong connection to the province, there is a stream called "Skilled Worker Overseas." In this category, a skilled worker who is already a resident of Canada may potentially qualify.

The Manitoba Business Investor Stream is available to applicants who intend to launch a business in Manitoba.

For foreign graduates of post-secondary institutions in Manitoba who want to live there permanently, there is the International Education Stream.

Welders, carpenters, cooks, plumbers, and pipefitters who want to settle in the little town of Morden can do so through the Morden Community Driven Initiative. 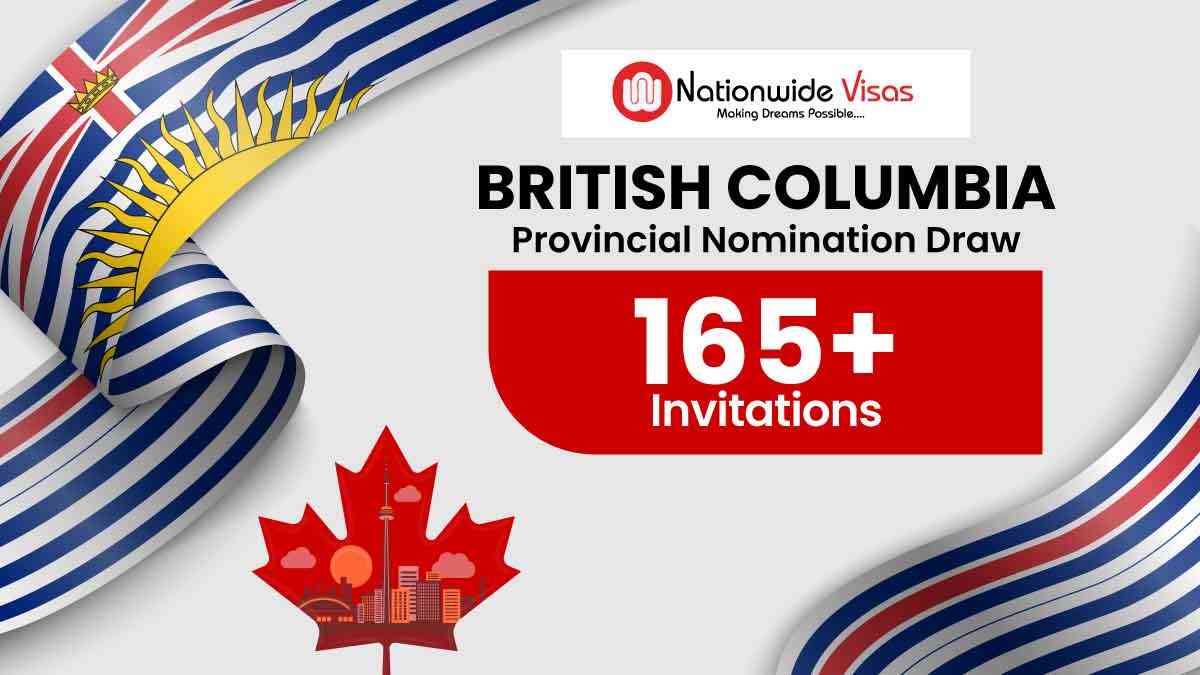 BC invites 165 candidates in latest draw 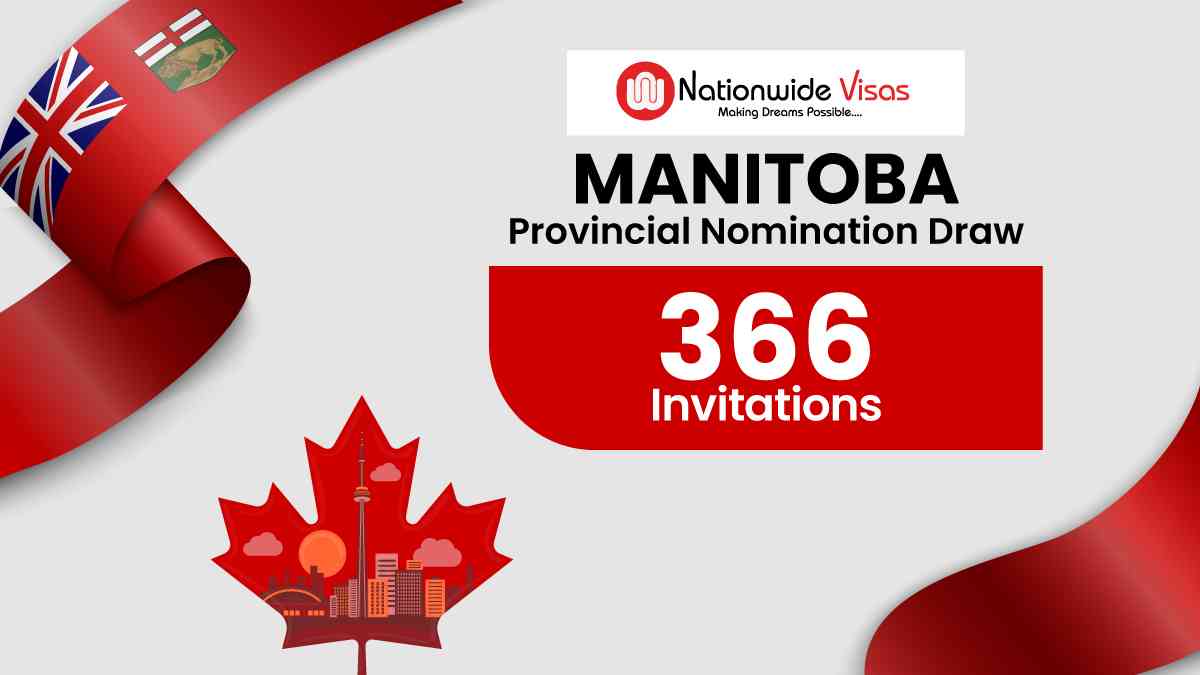 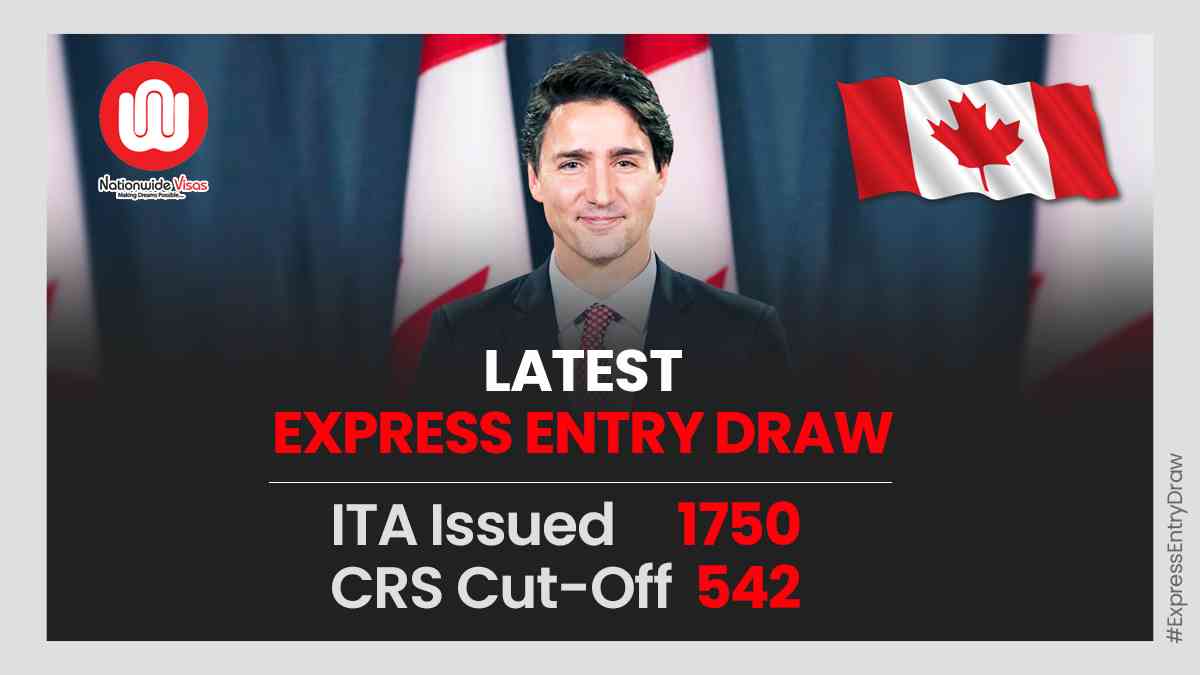 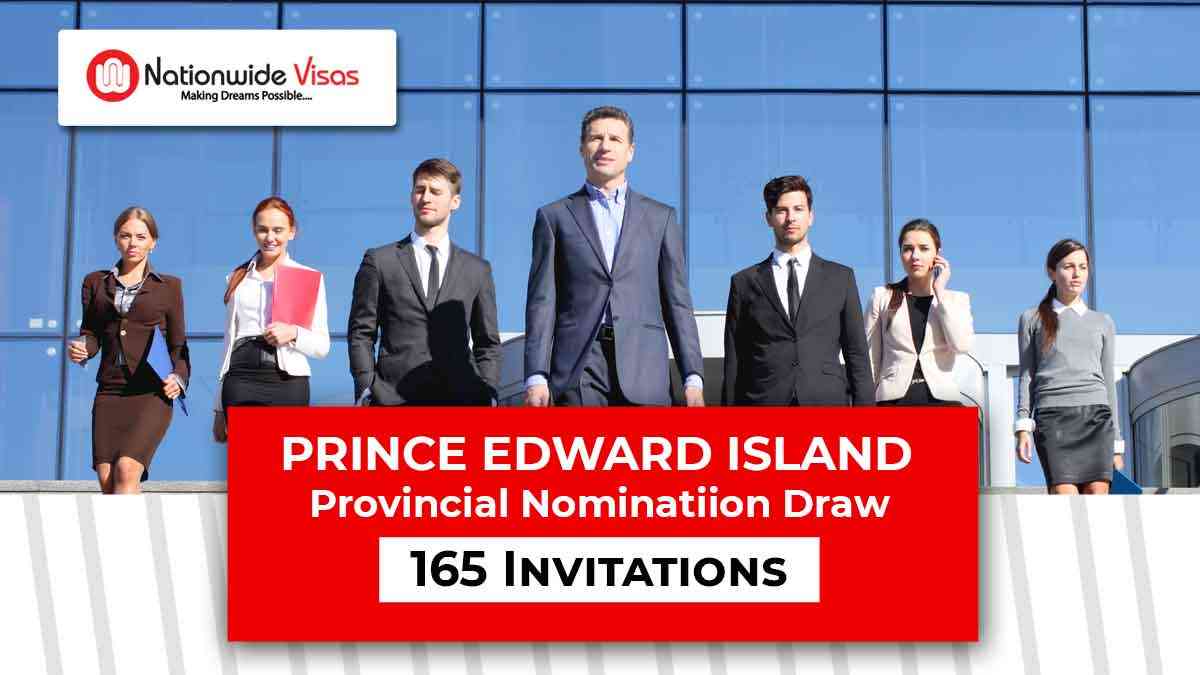 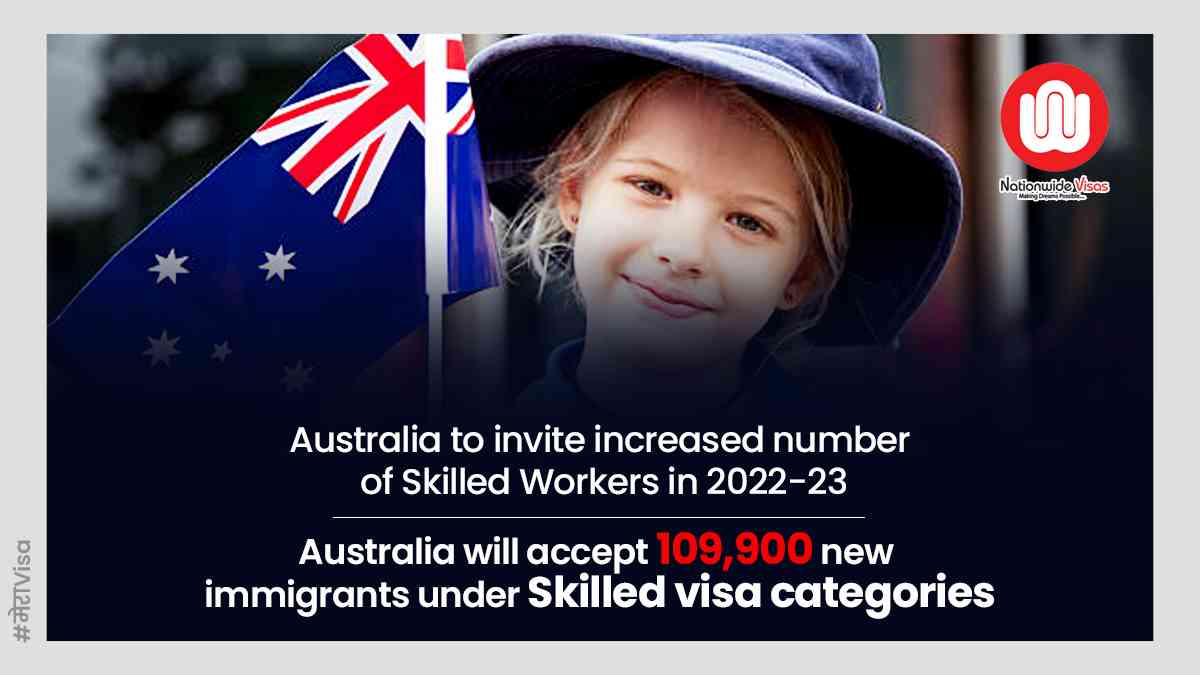 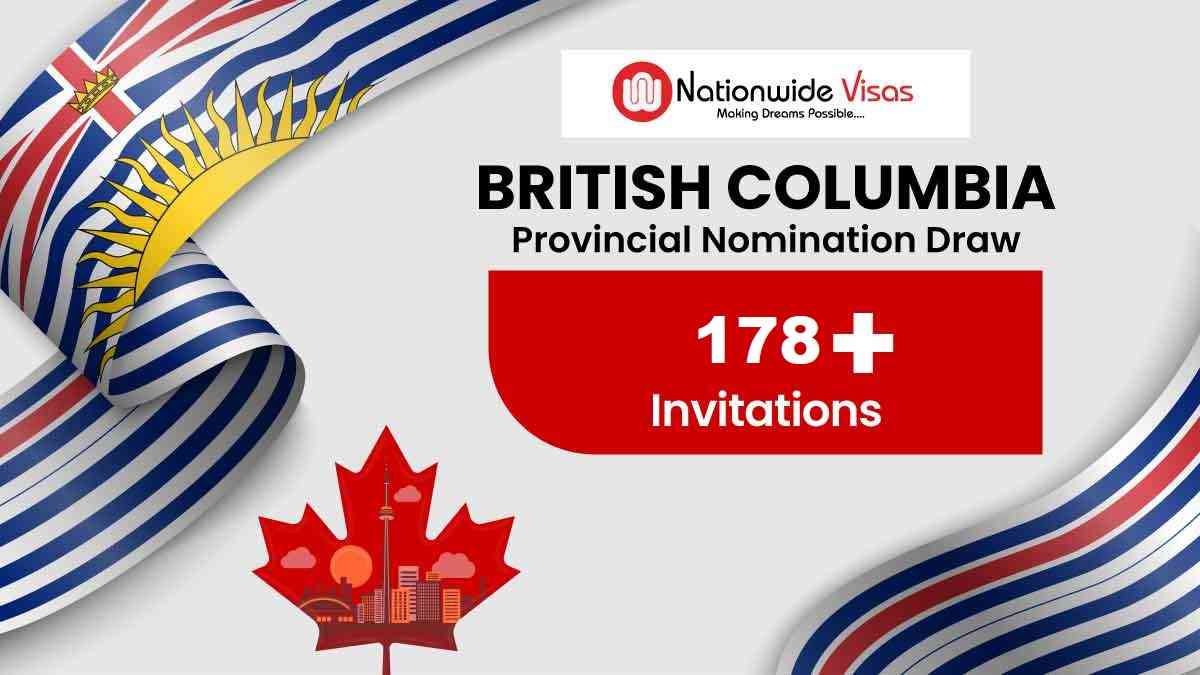 178+ applicants invited by BC PNP in latest draw 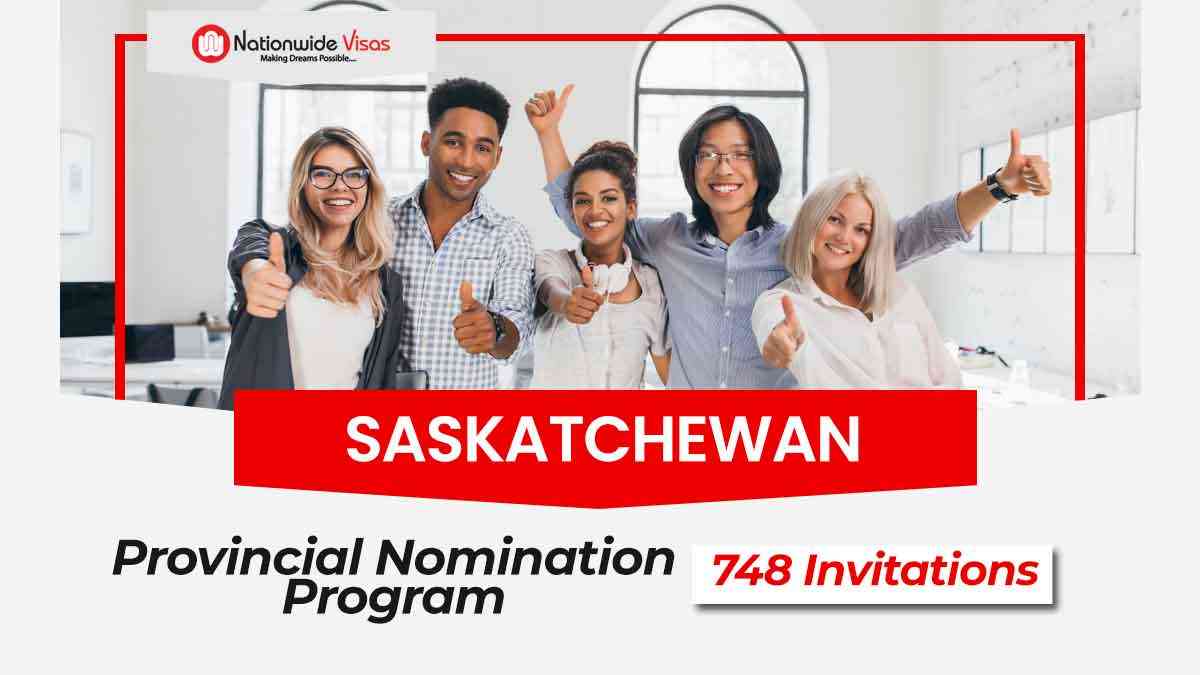 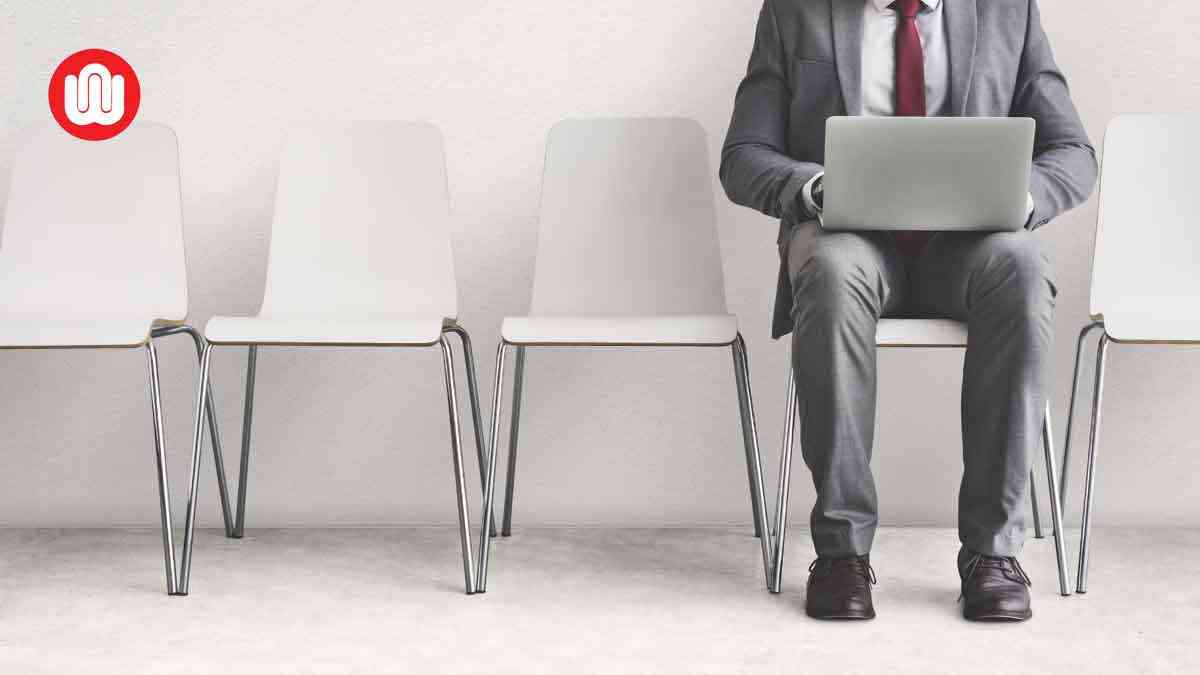 Over a million job vacancies in Canada 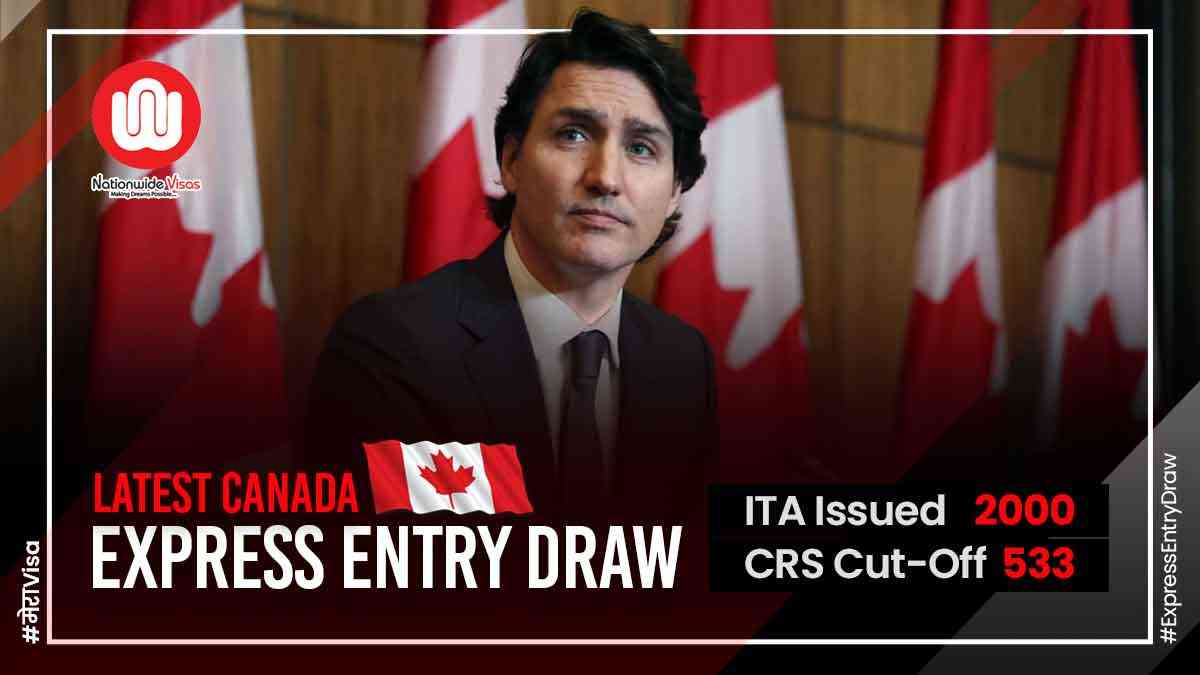 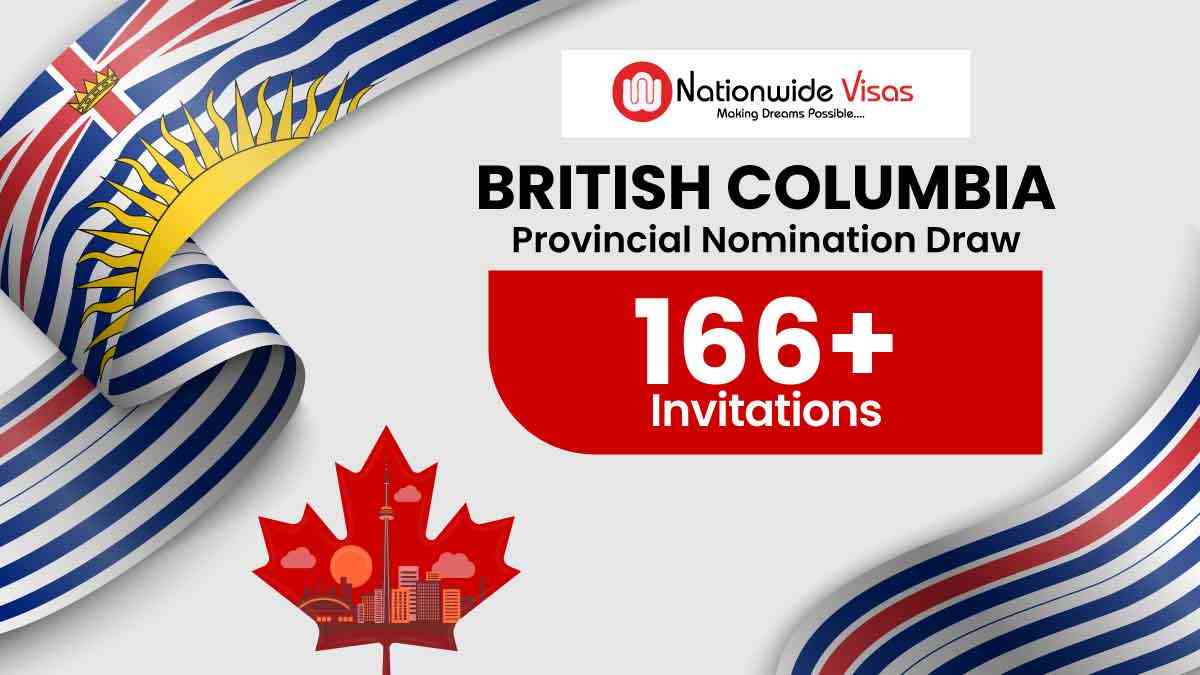 British Columbia invites over 166 candidates in a... 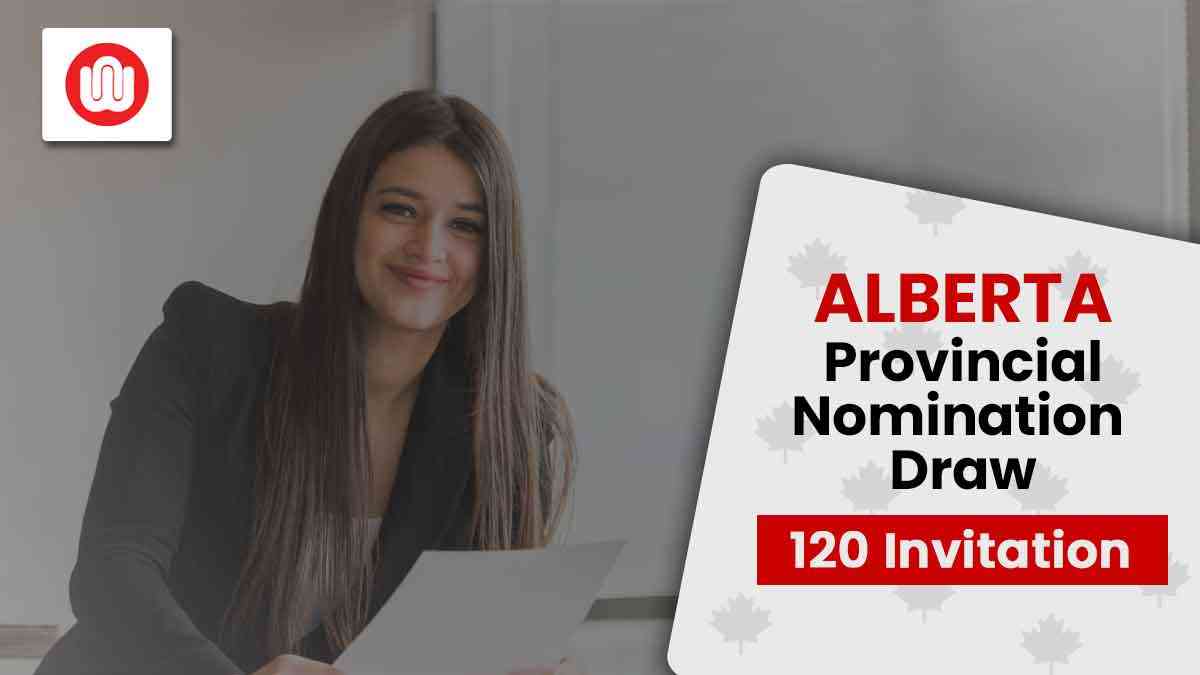 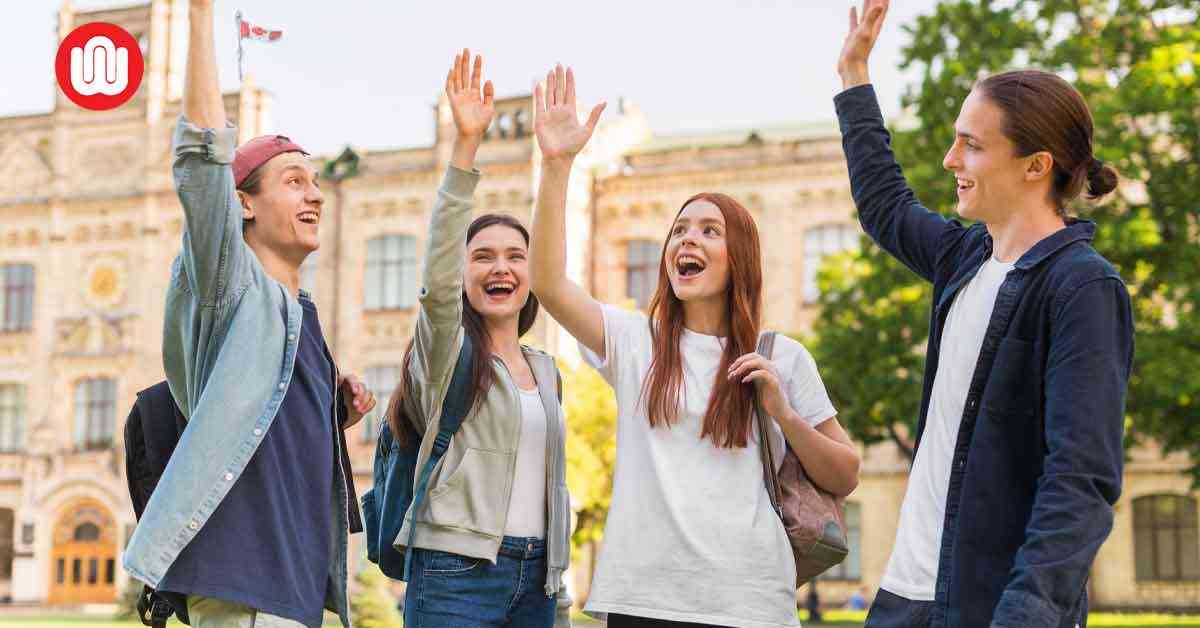 Expired PGWP holders can now apply for an open... 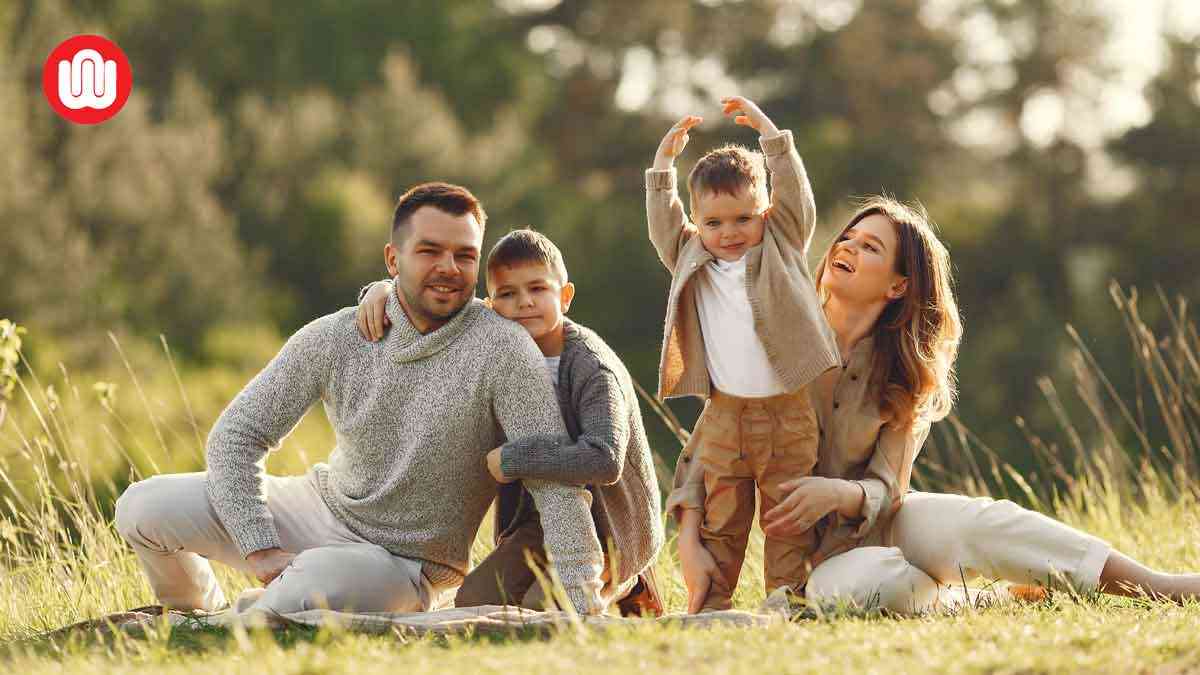 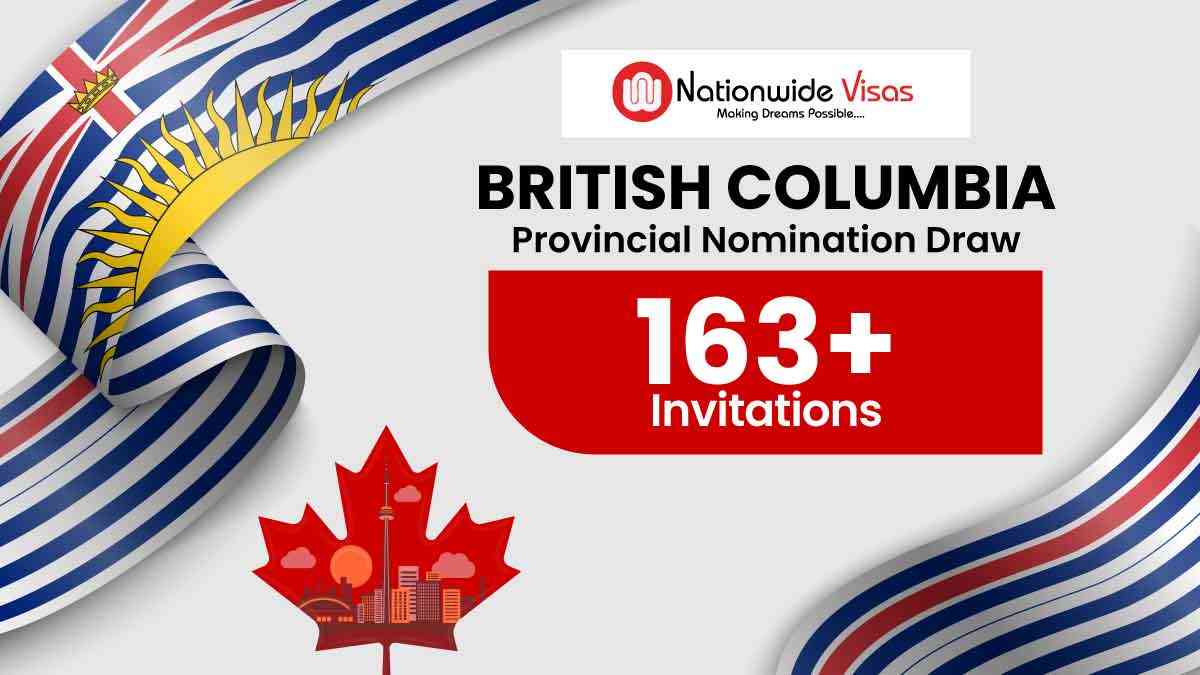 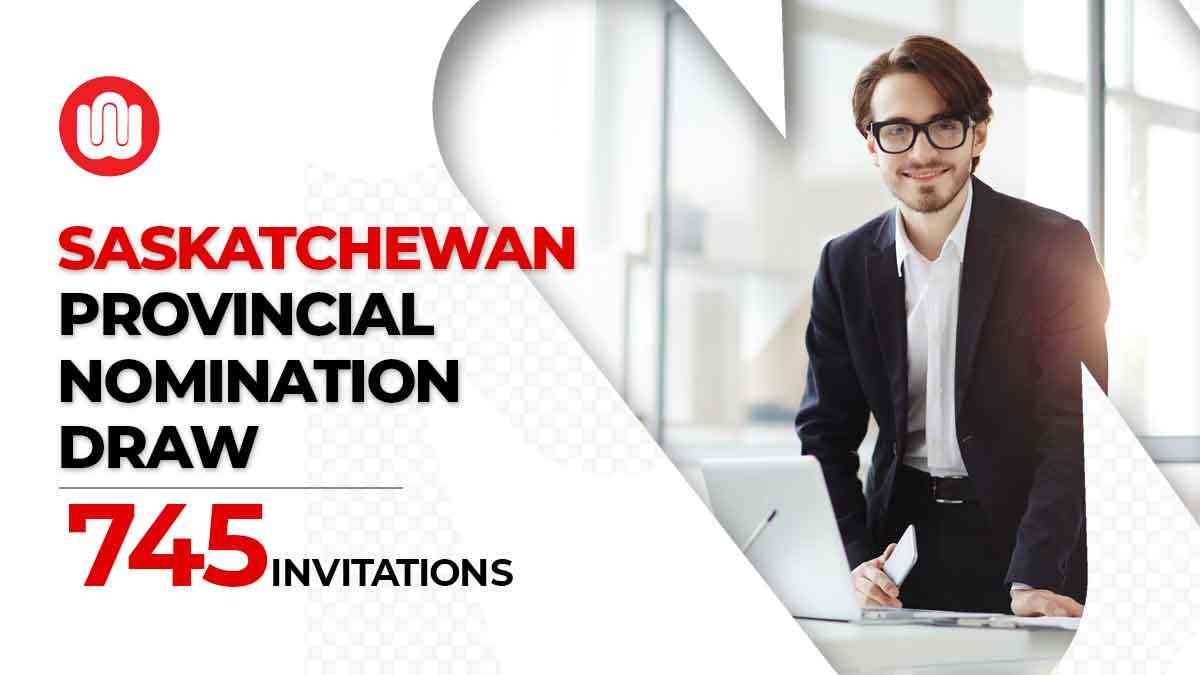 745 Candidates invited in the latest Saskatchewan... 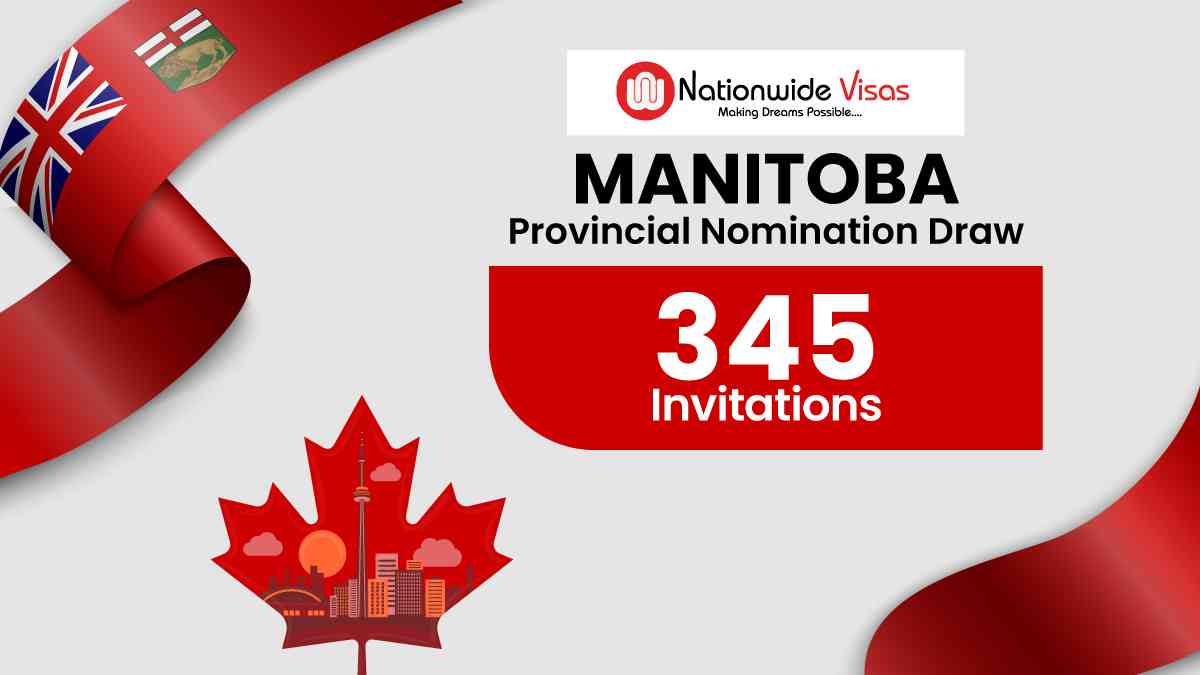 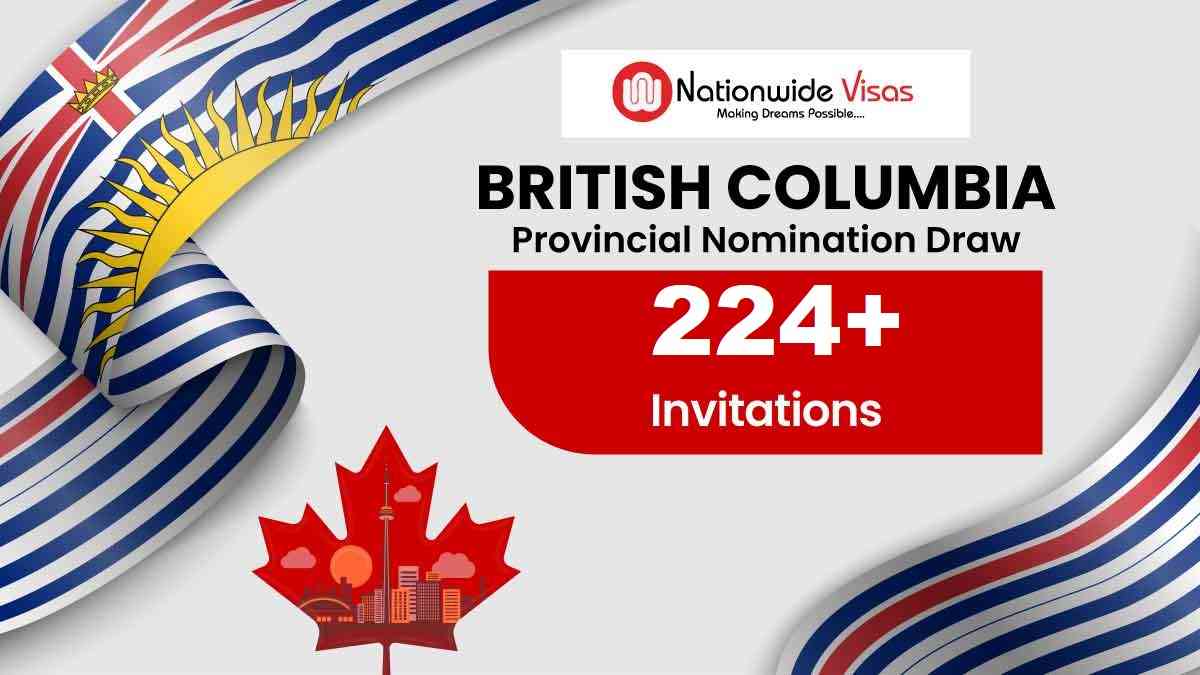 More than 224 invited by BC PNP in latest draw 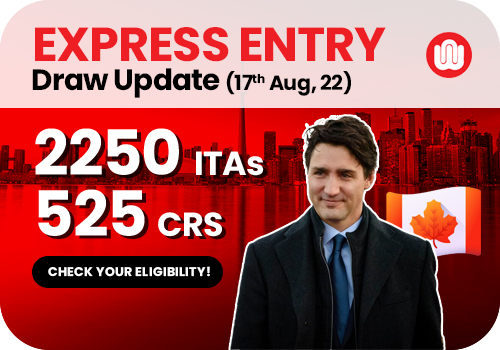